Our beloved unicorn Bolts are so cheap they are en fuego: 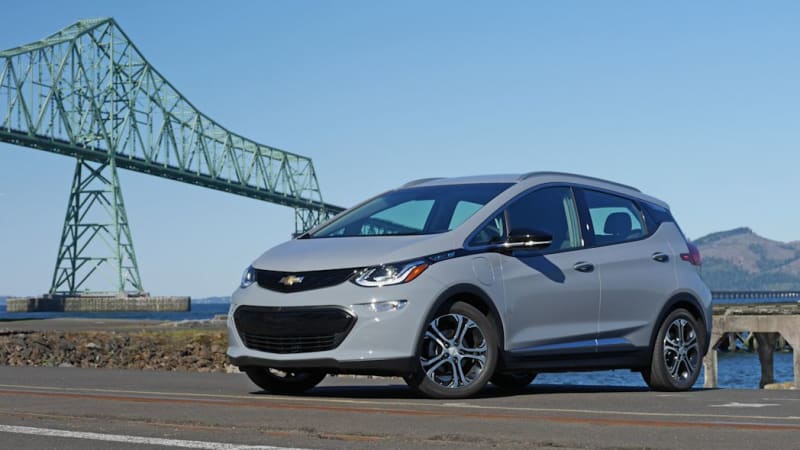 Filed in July 2020, the second complaint tells a similarly fiery tale with one key difference: the Bolt wasn’t plugged in. According to the complaint (NHTSA ID number 11339878), the owners of a 2019 Bolt left their house with a full charge, drove for about 12 miles, and turned the car off. It caught fire approximately 20 minutes later. Firefighters spent an hour putting out the blaze, left, and were called back when the Bolt caught fire again. It was then towed to Chevrolet dealership, where the fire started for the third and final time. Here again, the flames came from the rear-seat area. No injuries were reported, and the owner noted there were no warning signs on the dashboard.

What’s a good ev without a couple of fires. If I recall, the 787 Dreamliner caught fire due to lithium ion batteries in the wings .

If it’s anything like tsla, we should all be buying GM stock

Lol…2 fires and they jump on it…how many BMWs burned 2 years ago before they started paying attention? 20 something?