The National Highway Traffic Safety Administration (NHTSA) has said that it will be investigation Chevy Bolt EV for fire incidents related to Battery.

Hyundai has already announced recall for the Kona EV for the same issue, apparently both these vehicles have the same battery supplier LG Chem.

Did you say free loaner miles?

Lol, I guess this makes the deal even better. Haha

Free cars, but they spontaneously combust.

See the USA, in your (possibly on fire) Chevrolet

This whole topic is SO last week

Our beloved unicorn Bolts are so cheap they are en fuego:

Filed in July 2020, the second complaint tells a similarly fiery tale with one key difference: the Bolt wasn’t plugged in. According to the complaint (NHTSA ID number 11339878), the owners of a 2019 Bolt left their house with a full charge, drove for about 12 miles, and turned the car off. It caught fire approximately 20 minutes later. Firefighters spent an hour putting out the blaze, left, and w…

Did you say free loaner

Yup, I have a Bolt. $1536 one pay for 36 months. I’ll be way under miles as I moved 9 miles from my office right before Covid happened and I only started going back in the office in September.

Besides, I can’t think of many (if any) Chevy’s shittier than the Bolt (Spark, Sonic, Trax are all that come to mind…) - so it’s kinda win win because they’ll have a hell of a time putting you in a worse car…

Oh it’ll be an enterprise rental, so it could be a versa, it’s not even worth capitalizing because that thing is literally the shittiest car in America

Damn. Hopefully they will have something better. The bolt is a daily and kind of my only car for the moment except the X2 which I share with a family member…

I know it’s not a Chevy, but you haven’t driven a Versa I’m guessing. I’d literally rather walk or take mass transit (and I’d rather light myself on fire than take the bus).

I’ve never driven a Versa, but I stopped renting from Avis after they stuck me with a Mitsubishi Mirage. I was traveling with a co-worker, and she insisted it would be fine.

It was not fine. Are those Rollerblade wheels?

I’ve been in plenty of shitty Nissan’s before unfortunately. You are right. 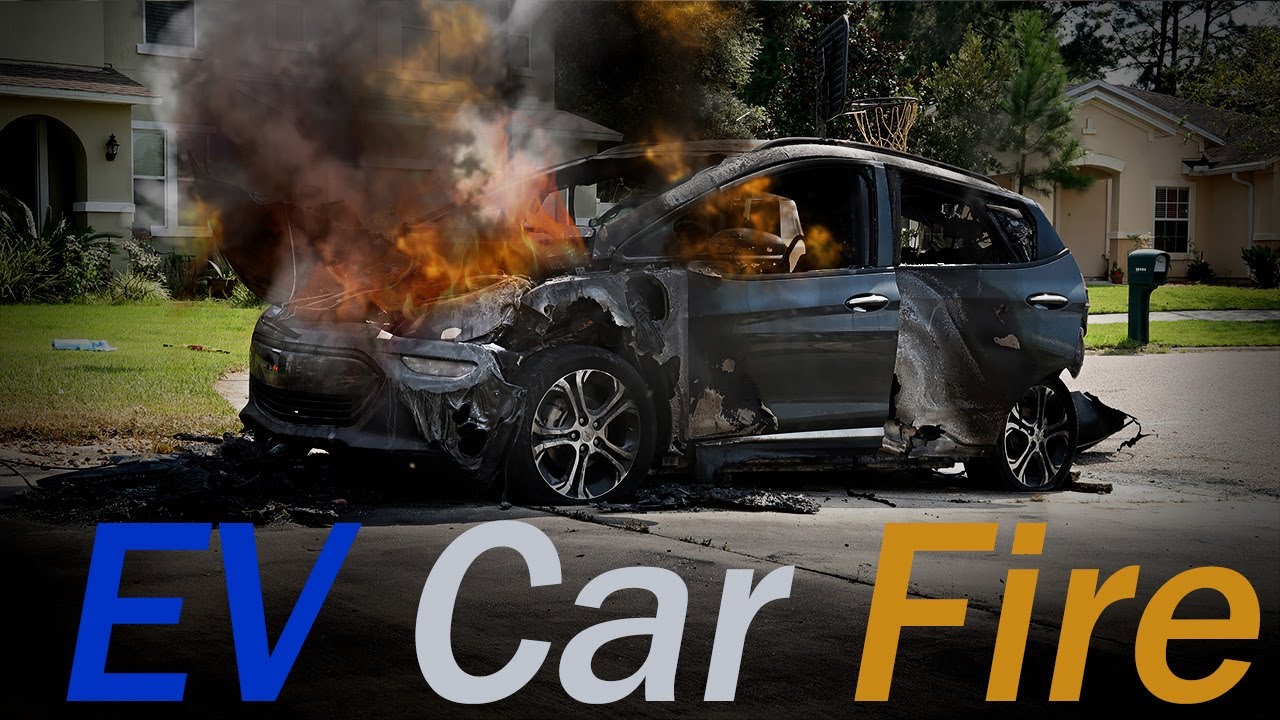