This thread will probably end well, but this has been my beef with Autopilot all along. The public is beta testing the cars, and they’re now projectile missiles when Autopilot fails and/or the driver (whose supposed to be in control, but thinks it’s cool the car can drive itself and sits back and relaxes instead) isn’t in command.

Do I fault the driver who wasn’t in control and should’ve been…absolutely. Do I also fault Tesla for utilizing the public to beta test these systems, as well as a fundamentally weak system to detect if the driver is paying attention…youbetcha. 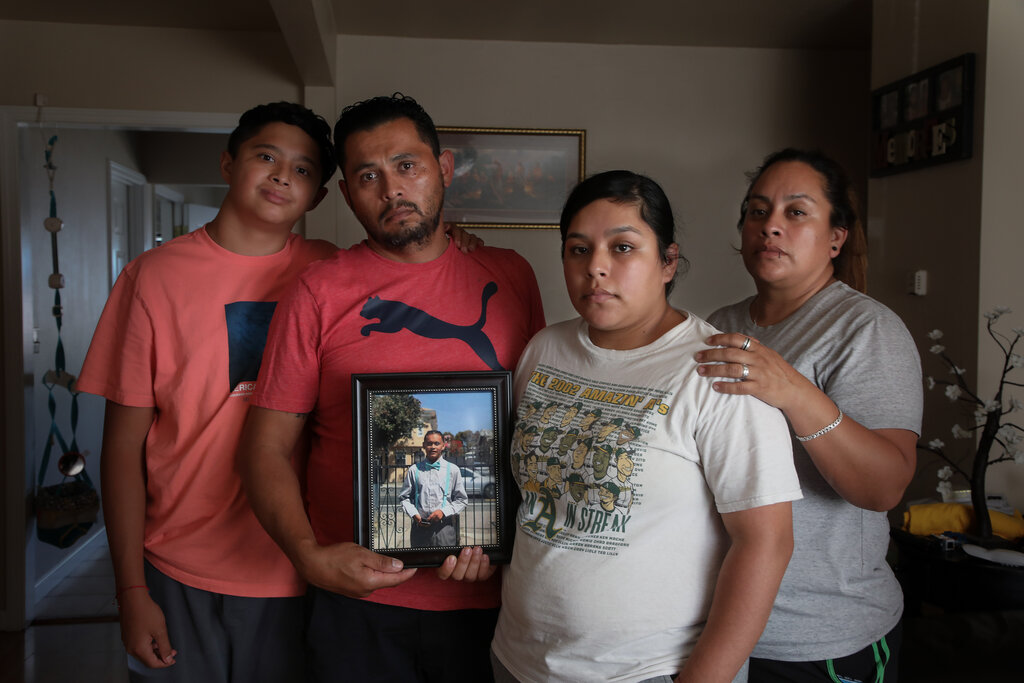 A California family that lost a 15-year-old boy when a Tesla hit its pickup truck is suing the company, claiming its Autopilot system was partly responsible.

Do you think Tesla sales get affected by negative PR like this? I honestly don’t think so but what do y’all think

it won’t, because it’s “cool.” The only thing that will affect Tesla sales is increased competition. They’re pretty much the only game in town right now, but that will soon change. UPDATE: CHP Announce Arrest of Man Who Rode in Back Seat of Driverless Tesla...

CHP in the East Bay on Tuesday announced the weekend arrest of the man spotted riding across the Bay Bridge in the back seat of a Tesla Model 3 operating on "Autopilot" mode with no one in the driver's seat.

Do you think Tesla sales get affected by negative PR like this?

Two Model S plaids caught fire, the first was a billionaire investor in Tesla, the other tweeted “nbd Tesla has my car now”.

If we joke it’s a death cult, it’s because the only convincing for many fans is decapitation by a box truck. The guy in SF who died said that Autopilot almost crashed multiple times on that particular merge.

Do you think Tesla sales get affected by negative PR like this?

For a while, it seemed like every single time a tesla caught fire the stock price immediately jumped the following morning.

Reasonably the driver is of course at fault, but I think the families lawyer think they’ll settle for more from Tesla than the driver

I absolutely hold Tesla partially responsible here. Even the marketing of “autopilot” implies self-driving, when the system is nothing more than an advanced cruise control at this point.

If the system is easy enough to cheat that the driver can jump in the back seat, or fall asleep at the wheel, or film a sex video in the passenger seat while the car is driving, that’s a problem.

Genuinely curious how all these accidents are possible when the Tesla makes you move the wheel every 15 seconds or so to make sure you are paying attention. Is there an easy workaround or are people just gaming it somehow. 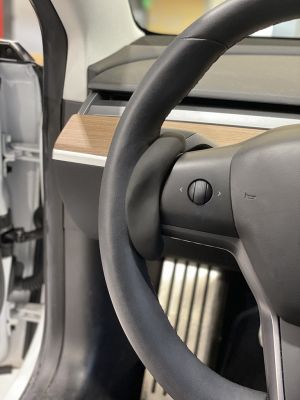 Steering Wheel weight. This item fits nicely on your steering wheel, without interfering with your hand grip. Warning: This item overrides this safety feature and prevents the autopilot from giving you warnings that you needs to hold the...

Blame on both, also why would that dad not make his kid wear a seatbelt? Any car could’ve crashed and rolled their Ford Explorer and the kid would’ve went flying because of not wearing a seatbelt.

Special place in hell for that dude.

If Mary Barra had laughed at someone doing this with SuperCruise, she would have been walked out carrying a banker’s box.

I would use the G-word with Tesla, but it cost Mark Fields his career

But it’s just a phone holder

The Tesla Autopilot ‘buddy’ hack to avoid ‘nag’ when using the driver assist system is coming back disguised as a ‘phone mount’ to get around NHTSA’s ban. In recent updates, Tesla has been increasing the alerts to ‘hold the steering wheel’ when...

There’s a video of it too where you can see the ford cutting the tesla off but the tesla does not react. I blame both but having your kid not wear a seatbelt is irresponsible, good luck with the lawsuit.

I blame both but having your kid not wear a seatbelt is irresponsible, good luck with the lawsuit.

Agreed. But can you imagine the ghouls at Tesla watching the last 30 seconds of so many customer’s lives? That cabin-facing camera is creepy af…

Edit: might as well link these week-old fossils here, too:

Necromancing this thread, but fascinating details from recent depositions If I had Gen1 Autopilot, I would never, ever, ever use it again

NHTSA has decided to insert themselves

Yes, that’s a weird job position. The Tesla guy is dumb for relying solely on autopilot. I always disengage in construction zones or when it’s high speed traffic and people weave in and out.

It doesn’t sound like he was relying solely on autopilot - it sounds like he was cut off on a highway and reacted at the last second, same as the car.

Also all new luxury cars automatically brake in these situations, nothing to do with some fancy autopilot - do Teslas not do this? Seems like the “autopilot” thing is just something the media gins up for clicks.