Do you recommend Gap insurance for new lease

Gap insurance may not be that expensive, but do you guys recommend wasting money on it if leasing a new car?

You’re not wasting money. You’re likely already upside down on the lease the minute u drive off the lot. It’s a massive risk to take on without gap insurance. Some lessors have it in their contract, some don’t. If the the vehicle is totaled/written off, you’re on the hook for the entire gap amount if it’s not covered by insurance.

Yes, signing up for third party gap insurance on a BMW is nothing but a waste of money as it already comes with it.

Some captives already have a GAP in their leases.

Most do. Toyota (so by proxy Lexus and Mazda) are the main exception. One should obviously always confirm.

So, I should always confirm with the dealer/contact before going for GAP coverage. I checked lease document for my Alfa lease and I do not see gap mentioned anywehere on the lease.

Who Do I ask, the bank or the dealer?

Toyota (so by proxy Lexus and Mazda) are the main exception.

LFS includes GAP. I’m guessing Mazda would be more in line with Toyota though. 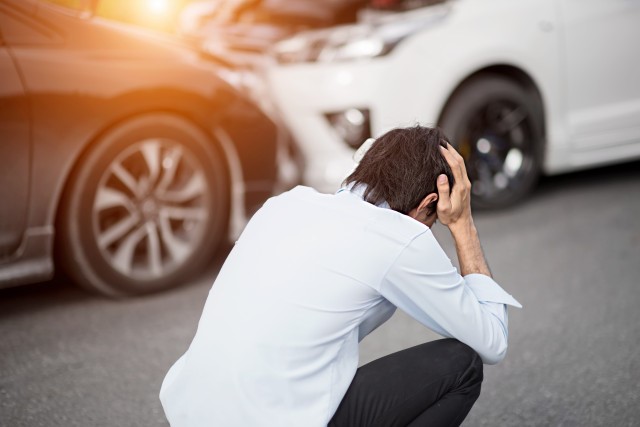 GAP coverage (aka Guaranteed Asset Protection) is optional insurance coverage that pays the difference between what is owed and what a vehicle is worth in the event the automobile is stolen or destroyed. This coverage is included in the terms of a...

So BMW is included. I checked with Ally, it’s included too. Thanks for all the information here.

It will be good to which brands don’t offer that on their own.

You can get gap through your own insurance as well (in my experience much cheaper than the captive’s price). Not every insurance offers it though…

Gap is one thing you actually should get. Every time.

I checked that as well today and it was roughly $2/month.

Gap is one thing you actually should get. Every time.

even if it’s included with the lease from the bank? I am confused now.

No if the captive doesn’t have gap built in (like Toyota) then you should pay to get it. If it is already included in the lease then no need to duplicate…

Gap is one thing you actually should get. Every time

Or not, as with most leases, it is already included (which isn’t to say that I haven’t seen dealers try to sell add on GAP coverage or people on here that have bought it in the name of peace of mind)

If you’re lease is one of the few that doesn’t include gap, absolutely add it (although generally you should do it through your insurance rather than through the captive)

I would always get Gap for leases.

I always add it as well, regardless of whether the leasing company includes it. Even somebody as cheap as me with $200 a month lease payments on BMWs still splurges the extra $5 every 6 months to add it.

I always add it as well, regardless of whether the leasing company includes it.

You know, if you take $10 in ones, hold them up, and light them on fire, you at least get 30 seconds of entertainment for your splurge.

For an extra $.80 a month to reinsure what is undoubtedly tens of thousands of dollars in negative equity is a splurge I can justify, LOL.

Seriously…I am about the cheapest one on this board, but this is literally counting the filings off of a penny😁

Seriously…I am about the cheapest one on this board, but this is literally counting the filings off of a penny

If you were getting a single iota for your dollar, I’d understand. But paying extra just for the sake of paying extra I don’t get.