After reviewing the play, the ruling on the field is overturned. Rydell touchdown. ChevyGirl fumble in end-zone.

Ps - I had overlooked that 3125 included the driveoffs and first month. I thought it was only cap reduction with extra 2k in drive offs.

Well, we’re all in this together waiting for the Super Bowl of Bolt lease deals. When Chevy offers a $199/month (or $99!) lease deal - with little to no drive off!!

Right now I’m favoring the BMW, if I can lock one in.

Also curious what the new 2018 VW e-Golf with longer range is going to lease for… That have to be below the Bolt, correct?

I am reposting this from bimmerfest. "Today we got official confirmation that BMW Financial Services is discontinuing the Multiple Security Deposit (MSD) Program for leased vehicles. You can still use MSD on any credit approvals dated May 1, 2017 or prior so if you’re thinking about a BMW lease with MSD starting taking to a Bimmerfest sponsor dealer now. To take advantage of the MSD program before it ends you must use a BMW program from April or prior months to take advantage of the MSD discou…

Yes, I will need to act quickly; however, last year the 2016 models got some steep discounts. I think even without MSDs, there will be BMW i3 deals to be had all year long.

Picked up my new Bolt Sunday. “The Blue Glider” many thanks to all the forum members and LH in general for all the tips and education on how to get a great deal!

Here is my deal…

Everything done via text and was in and out of the dealer with no issues in about 45 min.

With your $2,400 down, effective payment is $287/mo. Still better than the posted deal and going in the right direction

This is looking promising since the 300 monthly barrier has been breached for the bolt. Next target is a true sub 250 deal and I know it will happen in May

Anyone have production numbers for how many Bolts Chevy will roughly produce before losing the $7500 credit?

I have a feeling in a year or so the conversation is going to be ford, hyundai and honda evs because they’re late to the party with lower production.

I already canceled my Model 3 deposit after Tesla announced AWD was low production priority guaranteeing I would roll into 2018 and no $7500 credit.

GM is at 130-140k EV vehicles manufactured already, so they will also start phasing out the credit by Q2 2018. 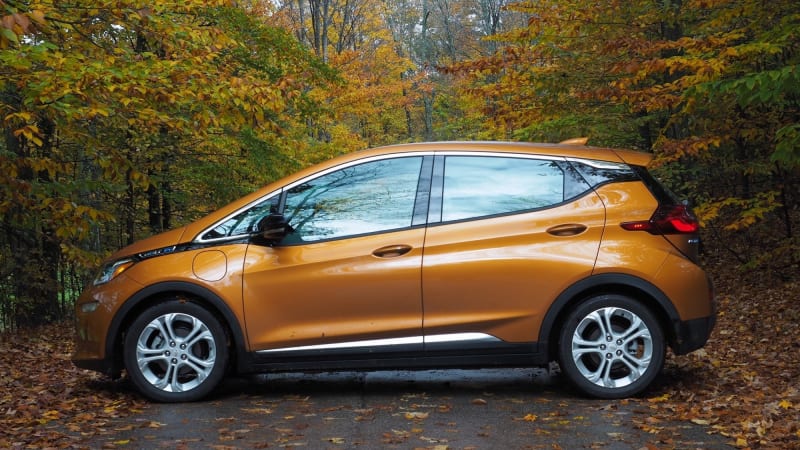 With this, [and Chevygal’s discounts], InsideEV is predicting Bolt will double its monthly sales in April

I am returning a Smart ForTwo ED 2014 lease after 3 years (is down to about 55mi of range), and will keep leasing them because of their high depreciation and the future range increases.

how long before you need to replace battery?