Nissan’s Carlos Ghosn fired, arrested over alleged income misconduct
I wonder with stock prices for Nissan, Mitsubishi and Renault - what will happen to car prices here in the states ??

Shortages on inventory or parts ??

Probably nothing… Renault-Nissan did so little product sharing and parts sharing it actually makes little to no sense why this was an arrangement in the first place.

To put it in perspective, the agreement occurred in 1999 (Carlos Ghosn was the architect… go figure) in which Nissan and Renault under a collective cost-saving initiative would share components and parts. While there are definitely examples of that happening… they’re not all that significant in the major operations of both companies. What the arrangement DID mostly do was make Carlos one of the major forces in the Automotive world by making him the effective chairman of both companies.

After almost two decades, the benefits to this arrangement seem to be limited only to making Carlos obscenely rich and powerful in the Auto world without any immediate benefit to Nissan. Nissan was a larger company than Renault, how did the CEO Renault end up being the chair of both companies?

That’s like… seeing your neighbor have a HUGE pile of money in their bigger home and being like “Hey buddy… I got a good plan for us; let’s make me the owner of both homes, I’ll move into your house with all the money and you move into my house with less money.” And his neighbor being like “… Okay, I’m still waiting for where my incentive is.” And him saying “We can share components and car parts across our lines to reduce overall costs.”

And then not doing that for 20 years and bringing the world the Leaf, instead. Man should have been arrested on that crime alone.

Nissan was in a lot of trouble when he took it over. They were in danger of going bankrupt. His job was to save Nissan and he did that.

And you don’t necessarily have to use the exact same parts to reduce your procurement and supply chain costs. Sharing parts is a small microcosm of the larger picture of cutting costs, improving revenue and profits, and reducing debt.

Re-engineering all Renault cars to use Nissan parts could have been much more expensive.

Why can’t you just let me use gross generalizations in the spirit of comedy?

He apparently was planning on merging Renault + Nissan, with Nissan being the Jr player (or at least going to make the attempt). It wasn’t reported what was going to happen to Mitsu in that scenario, however. 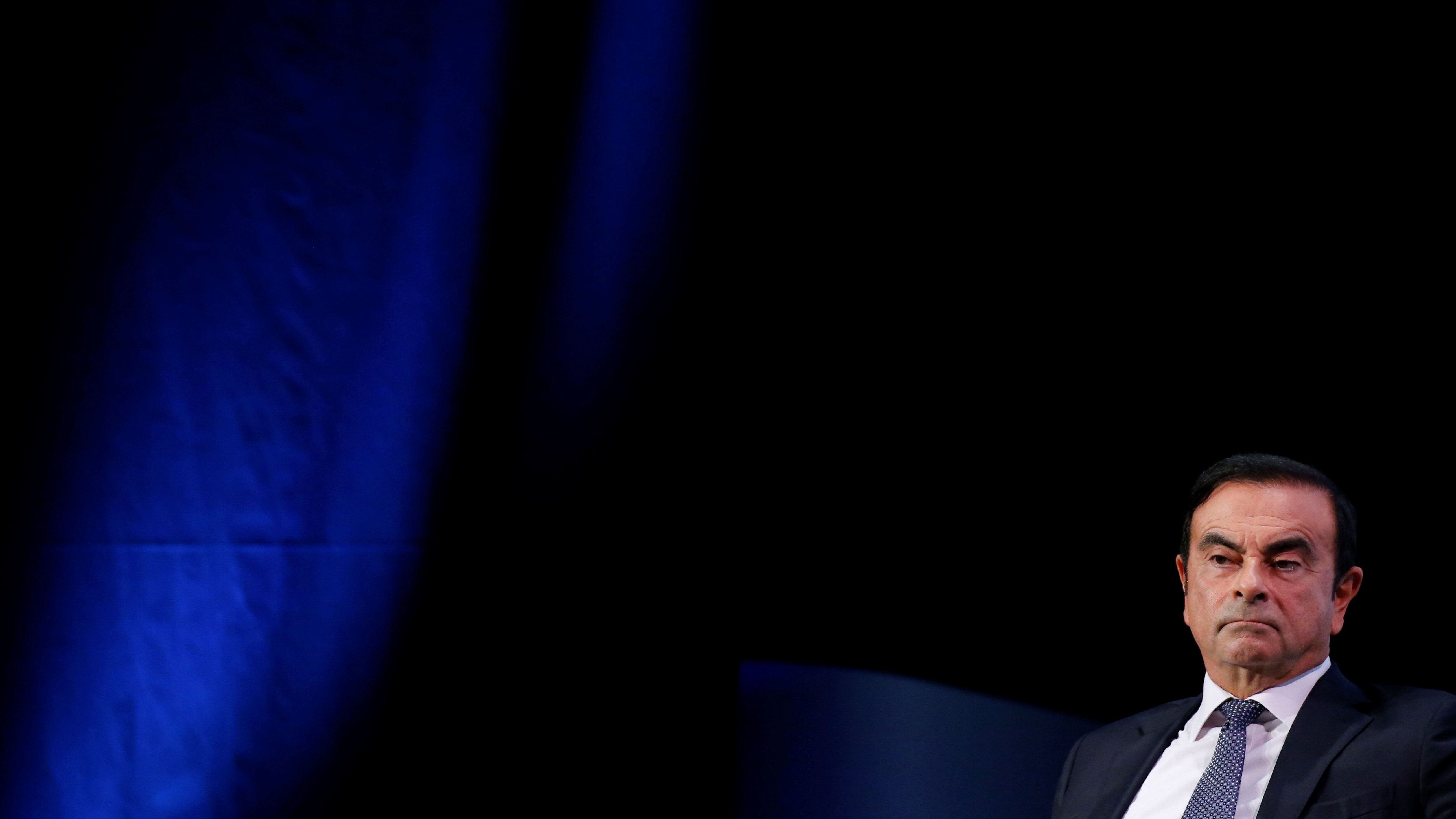 Carlos Ghosn was reportedly planning to merge Renault and Nissan when he was...

A possible deal adds intrigue to the arrest of an auto industry titan.

I wonder with stock prices for Nissan, Mitsubishi and Renault - what will happen to car prices here in the states ??

Well, since stock prices aren’t tied to car prices, there’s that. I can’t see anything happening to pricing on Nissan, and parts will continue as is. Someone’s going to step into his shoes very quickly. There will be some hiccups along the way, sure…but nothing catastrophic.

I’d be the most concerned if you’re one of the 6 Mitsubishi fans in the US at this point. They would seem to be the biggest question mark without Ghosn.

Nissan was in a lot of trouble when he took it over. They were in danger of going bankrupt. His job was to save Nissan and he did that.

. Nissan had slumped to the similarities of Kia back in late 90’s early 2000s.

The next month will be very interesting.

Possibility 1: the board fired him before he could merge with Renault.

Possibility 2: he committed some financial crimes.

The two are not mutually exclusive.

If Ghosn did his job right, his work should outlast his position at the company.

When a prosecutor has the goods on someone, normally they don’t “interrogate” them for 23 days. That’s especially true when that someone is a high profile foreigner.

Also, the Japenese criminal justice system is nuts. if Japan did this to someone whom Xi Jinping, Putin or Trump was close to would have a major international incident.

I learnt a long time ago to take everything that happens at Japanese companies with a large pinch of salt. Some elements of Japanese culture are still so unbalanced that these sorts of episodes happen quite regularly. The Olympus scandal a few years ago (https://en.wikipedia.org/wiki/Olympus_Corporation#2011_accounting_scandal) and the doctor scandal from just a couple of months ago (https://www.washingtonpost.com/news/worldviews/wp/2018/08/02/a-medical-school-in-japan-didnt-want-too-many-women-so-it-lowered-their-grades/) come to mind.

It’s certainly not the only place where crazy business practices occur, as Enron or Barings Bank will attest, but the heavy patriarchal influence means they tend to happen more often.

I disagree that Japanese business culture is really any worse than the West. You look at the Panama papers, it’s only not a big deal cause it’s too complicated for the average person to understand. The type of tax fraud ghosn is accused of is peanuts compared to what huge numbers of super rich do in the West.

What’s different is they got the police to do their bidding. In USA or EU no one can be interrogated for 23 days without access to a lawyer (let’s just call this torture). Imagine if head of FCA was arrested and held without counsel or court hearing for 23 days.

Bottom line is that if his name was Carloyami Ghosnawa he would be walking the street right now without anyone in the media knowing anything, regardless of innocence or guilt. It’s very hard for them to resist the opportunity to take down a foreigner that’s in a position of power like that in one of their companies.

If his name was Carloyami Ghosnawa, he’d probably commit hara kiri by now. 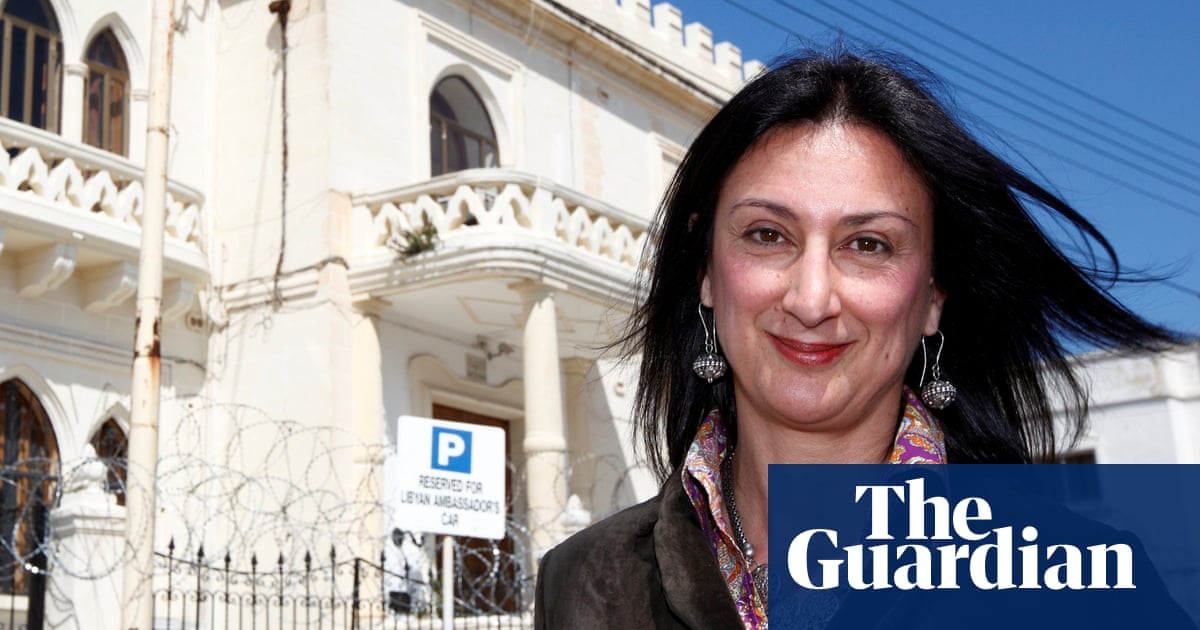 Three charged in Malta with murder of Panama Papers journalist

Some info on Ghosn’s alleged misdeeds… 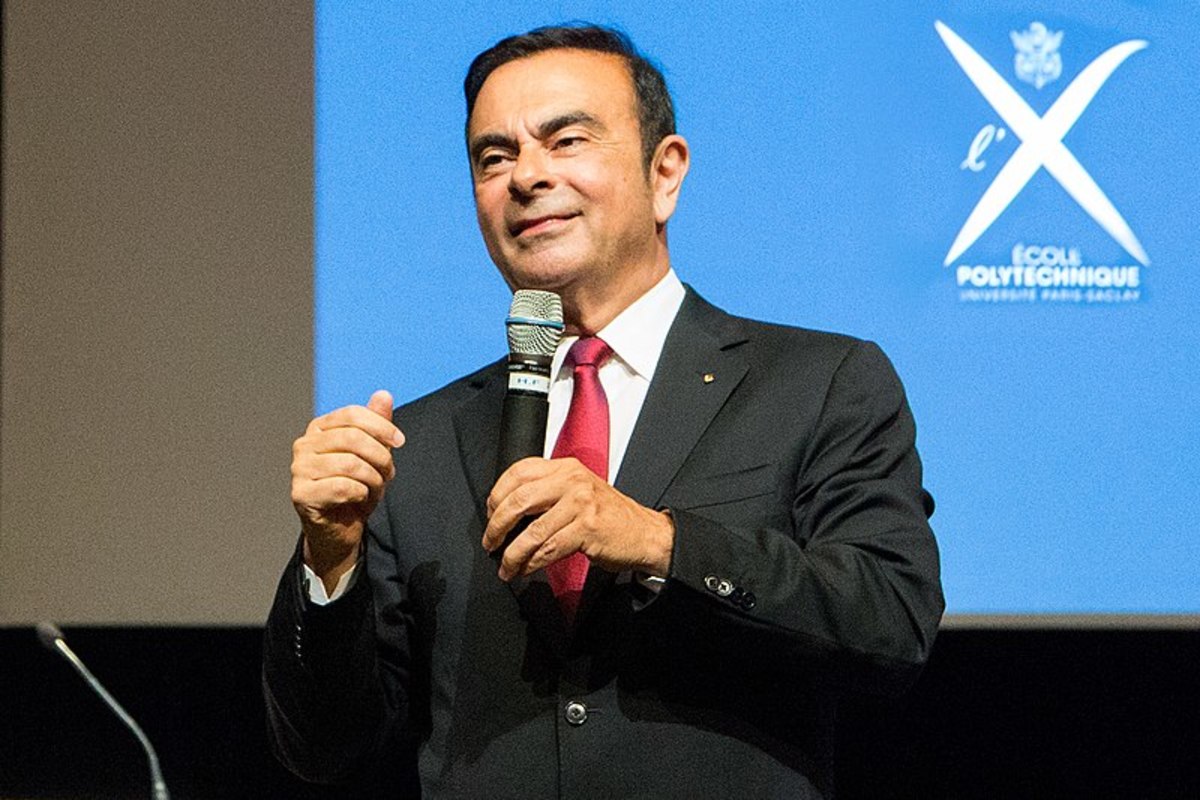 Nissan May Or May Not Have Been Investing In Multiple Ghosns

Allow us to introduce you to Beauty Yachts, Shogun Investments and the potentially delightfully ironically-named Good Faith Investments.

Interesting article although my trust of the Japanese legal system is about the same as a Trump supporters trust of the NYT or CNN. The whole holding someone incommunicado for months on end doesn’t scream everything is above board.

That said, I’m pretty confident Ghosn did some shady things and probably could stand to spend some time in jail to think about his crimes.

I’m sure he was doing inappropriate and/or unethical things, but probably nothing that a Japanese executive wouldn’t have gotten away with.

Carlos Ghosn’s real crime was that Nissan profits dropped to near zilch. That was what he is being prosecuted for.

The graft and self dealing would be excusable or at least tolerable if Nissan built profitable cars.