I started a quest to find a $250-300 full size pickup truck not long after I leased my wife’s QX60 in May (thanks Quentin @nyclife) . [Even posted in the wishlist thread about it]. I was brand agnostic. Only firm requirements were 4x4, Crew cab and power seats (and not black in color - because it is hot in NC 6 months of the year). I spent a bunch of time researching trims, checking out typical discounting, learning incentive programs (RAM still confuses the crap out of me). I narrowed search down to the F150, 2019 Ram 1500, Nissan Titan and Toyota Tundra (and maybe Silverado/Sierra double cab because @chevysalesgirl says they lease better than crew cab for her brand). I spent much time sitting in different vehicles, drove a few, even started toying with double/extended cab to shave some cost since 90% of the time the backseat will be empty. [I finally came to the conclusion double cab was too small (my shortest child is 5’9) and it would be tight, plus for most manufacturers, the double cab takes a residual hit].

Because of the $3K PCO floating around, I focused my efforts first on the F150. They also had a config with a front bench seat with power drivers seat (which was the holy grail of what I wanted because I hate the cockpit feel of most modern vehicles). Try as I might, the incentives in my region are so bad ($1750 on an XLT), that even with $3000 of free money, $2500 of package discounts, $375/mth was about the floor on an F150 lease and that was an XL, not an XLT - and that would require some work.

Next on the list was the Nissan Titan (actually ruled it out a month ago, but anyway). I had VPP and a USAA cert offering an additional $2k off lease or purchase - so figured I could work a decent discount. It took some work, but finally got a local dealer to sell below invoice and apply the VPP rebate and USAA rebate to the deal - it still ended up at $350 and that was on a model with manual drivers seat. Plus I felt like I was missing out on something because there was no cross brand loyalty from Infiniti to Nissan (at least at the time).

My preferred vehicle was probably the new Ram 1500. Being a new model, I expected pricing to be high - but had seen people buying at 6-7% below invoice before incentives so gave it a bit of a try. None of my local dealers would do more than 10% off before incentives and incentives are crap in my area on the 2019 1500 so lease pricing was coming in the $475-$525 range. I’ll save that model for later.

I at first had ruled out Toyota Tundra because all of the earlier published $300/mth deals were from regions which had big incentives and Autobytel was showing no incentives for my region. But was inquiring and found that SETF had set the 36/12 residuals at 75% for October on 4x4 SR5 Crewmax. Had seen this for USBank and Ally leases, but not from the captive before. Also saw people buying Tundra for up to 17% off MSRP. My head started to spin as to how cheap a lease I could achieve. That was quickly dashed when I found out there is a hidden $2500 dealer cash which cannot be combined with subvened MF/RV. Well even 12% off resulted in only $6k depreciation over 3 years - so a deal should be achievable.

I confirmed that MSDs were available and made an appointment to come in (canceling the original truck). In getting there, I was in for a bit of a surprise in that they were already using internal coupons to buy the rate down to get to the $350/mth payment (instead of further discounting the vehicle) and that me using full MSDs would only bring the monthly down another $10. So my plans to bring a $350/nth lease down to $295 with MSDs were dashed.

I’m glad they were setting this up before they ran credit or anything like that as at that point I declined and was about to walk. Salesman went to finance manager and tried to get down to $300 with full MSDs as that was my target. They came back with $315 and I agreed after a few minutes. [I thought I had hit the lottery as they failed to write and collect the deposit on the paperwork I signed (but did include the lower MF), so all I paid was 1st month. But that was dispelled today when the contract went to audit and they realized their mistake, so I need to resign paperwork.]

when is the resign? are they trying to bump you or just resign?

Are you sure those packages are part of the MSRP and are residualized?

The finance guy didnt know there were MSDs involved, so he wrote the paperwork with a 400 security deposit and didnt bother collecting it. It should have been a 4k deposit. They said they could take payment over the phone. I said if I am handing you 4k, I want it documented so I can get it back at lease end.

I was halfway wondering what kind of leverage I had to extract something else from them by just handing the keys. If I had found a better deal on a V6 f150 or RAM 1500 maybe I would have tried.

The protection package was on the sticker and part of the msrp that was used to set msrp of truck. The ceramic tint and bedliner were on a separate red sticker attached to the sticker.

This was included in the msrp used for residual calculation. Can you post your complete sticker? Would like to see what other options you have on the truck because I am looking for the same deal! I’m in Florida though.

Here is the rest of it. Two rightmost bits above, main packages below Pictures of the truck:

Southeast Toyota is like gulf states. They have their own accessories that they install when the truck hits their region port.

That’s a pretty good scam they got going. Toyota is unique in that way, each region does it differently. Depending on the region, the vehicles are spec’d out in very specific ways.

That was my problem with the other Tundra I was looking at. It had some 699 Toyoguard protection package on it that included 2 free oil changes (Toyota already offers free maintenance for 2 years, why another package). It would be interesting to understand the profitability of these port installed options. Do they have a different cost structure assigned to them where the dealer is making more off of them so they can discount further? (@Cody_Carter) If that is the case and since they are part of the MSRP, that would be a boon to lessee’s.

Charge $500 for the item, offer $200 discount for the item (because margin is so high). The lessee is only paying for $125 of the item (25% depreciation - actually less because there is an overall discount), so that results in an extra $75 discount on the vehicle.

Well it’s a distributorship so they technically don’t have to offer the free maintenance. Yes pricing and packages are different for SET and GST. Like the TSS that only exists in GST 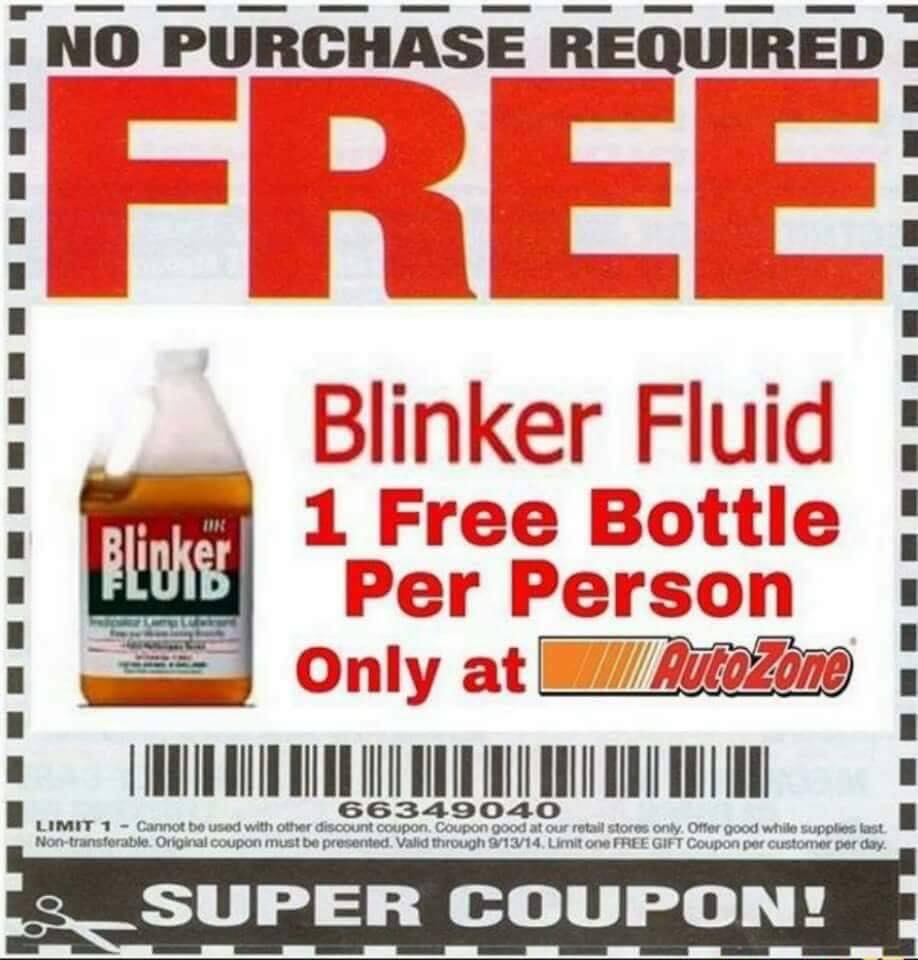 Re-signed paperwork and paid security deposit tonight. Payment dropped about $1/mth because I was able to transfer tag from car I just sold (in NC also means I can defer property tax until expiration date on plate, which will save about $300). My only complaint is I wanted to use MSD payment to hit signup bonus spend threshold but the card hadn’t arrived yet and dealership was nagging me.

Great write up and great price. Congrats! I’d definitley go for a $295 all in Tundra.