Interesting all you can eat option, would make leasing very attractive 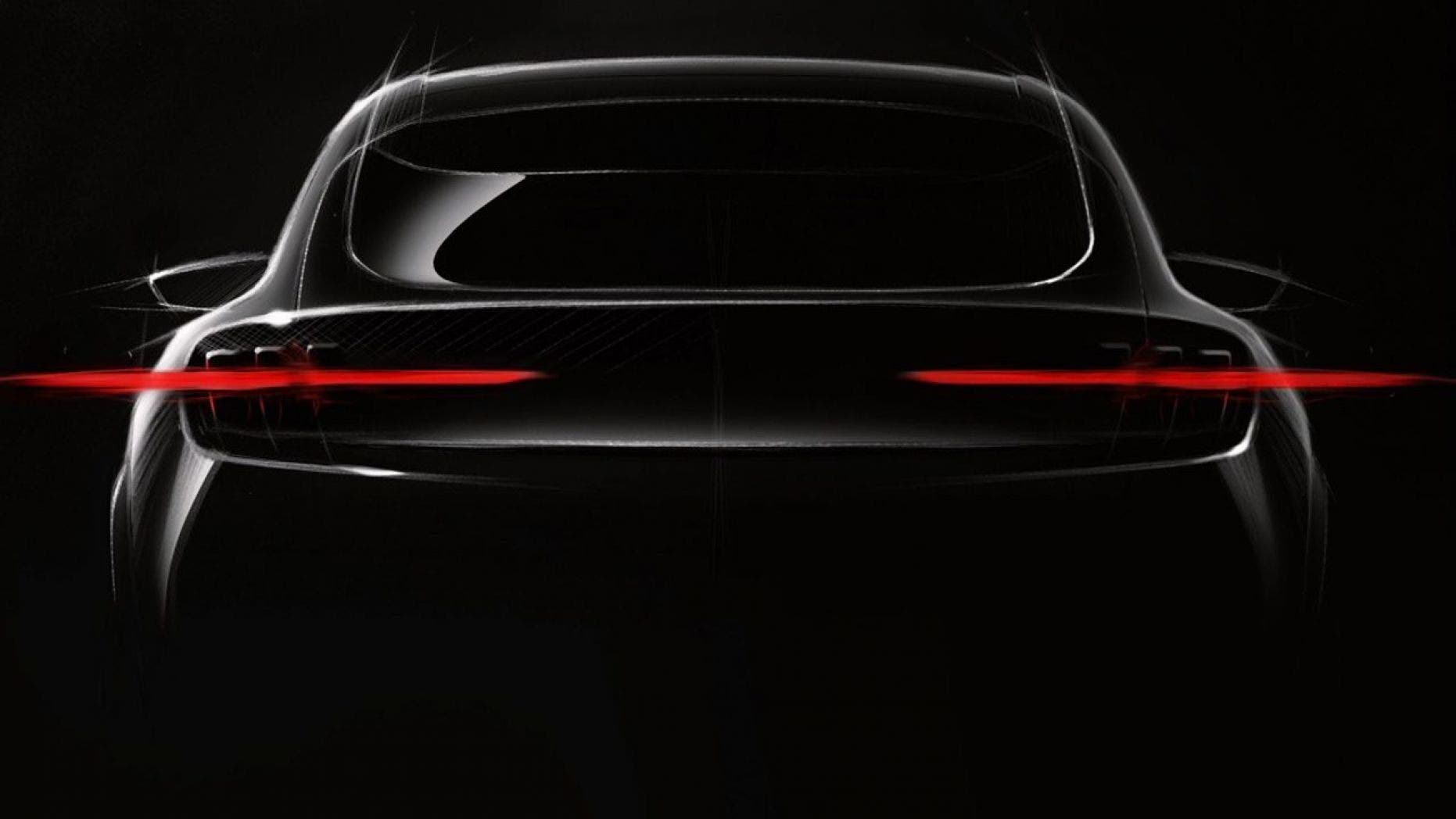 Maybe I’ll react differently in person, but I threw up in my mouth when I saw the Mustang CUV concept.

No objection to electric, but why even call it a mustang at that point?

right so now instead of attacking crowds they are attacking people in parking lots, wow they are evolving.

No car likes human blood more than a Mustang Great, BMW did the same thing five years ago.

ZDX and accord cross tour were too early for its time. X6 & GLC / GLE coupe seem to be a big hit and that’s what that back end picture resembles. If they don’t screw it up it should be a big hit.

What I’m curious about is will they use Rivian setup or variation of it. Anyway Rivian has no electric vehicle track record like Tesla but seems promising.

I don’t think they are actually calling it a Mustang, just that it is mustang inspired

I say if it’s really Mustang inspired put the 5.0 in

I don’t think it will look bad based on the test car “spy” shots. The free charging is nothing new…Nissan just recently stopped it, Tesla still doing it. Ford is late to the electrification game and will need to do something to juice sales. I figure they are using the same drivetrain that they had in that electric F150 they used to tow a train. Tossing the Mustang name on it will help the brand recognition, but man it seems like a bad idea for me.

I think this is a real uphill battle for Ford just based on demographic preferences. Electric vehicles make the most sense in urban and suburban environments. But look where Ford is strongest, it’s basically the middle of the country (oversimplification but largely true). For an electric vehicle, it’s all about California and the big east cost metropolisis. I’m not sure enough of those people have a people have a positive view of Ford.

Moreover the free charging isn’t very useful somewhere like Nebraska or Oklahoma since those state have relatively few chargers. Whereas in CA, DC, NY, Boston etc… There are lots of public in network chargers.

ZDX and accord cross tour were too early for its time.

The Crosstour would have done better as a wagon. The trunk design made it a grocery getter and not as useful for the things a wagon or suv haul well.

The ZDX was a solution desperately seeking a problem. In all my travels I’ve only ever seen 2 in the wild. The year 9999 won’t be ready for that falcon beak, those doors, or the crosstour trunk. But look where Ford is strongest, it’s basically the middle of the country (oversimplification but largely true).

You over peanut buttered there. They sell a lot of trucks everywhere including the coasts.

Moreover the free charging isn’t very useful somewhere like Nebraska or Oklahoma since those state have relatively few chargers.

It’s useful anywhere people who drives EVs need to charge, including 38th and 19th in EV sales in 2018.

Your point may have been to pareto the rollout in the states with most to lease EV sales. The top 30 states for EV sales gets you more than 80%. And Alaska (bottom five) is a huge state to try and cover.

You over peanut buttered there. They sell a lot of trucks everywhere including the coasts.

Saying Ford is weak in California is like saying the SF Giants fan base is weak in Los Angeles. Certainly still a lot of Giants fans there but less than in SF.

Here is a list of most popular cars in California

And here are the top five selling cars in America.

You can see California’s vehicle preferences are vastly different than the nation as a whole. I don’t know if it is a chicken or egg issue - maybe the average buyer views Ford positively but they don’t make good cars in the most popular CA size classes or maybe they view Ford more negatively than the nation as a whole. But Ford’s 2018 car lineup wasnt uncompetitive and they got crushed by Honda and Toyota in California. I’d classify this as Ford being weak in California.

I’d classify this as Ford being weak in California.

I think Ford has reliability issues (maybe real or maybe perceived) when it comes to sedans hence the weak sales in CA. Look at the list you posted…top 5 cars are either very reliable or/and electric. Ford needs an image refresh.

I assume this will be mustang inspired like the blazer is camaro inspired.

Actually the electric drive will make this a pretty quick cross so not quite like the blazer/camaro duo. Not sure who started this “mustang inspired” thing.

At least they aren’t using the Mach 1 naming scheme anymore.

Now, lets see how fast the infrastructure catches up outside of CA.

Depends where is this outside of CA. West Coast…sure… North Dakota…not so much.

It has a name now… Mach-E