Ally verifies income for about 1% of buyers 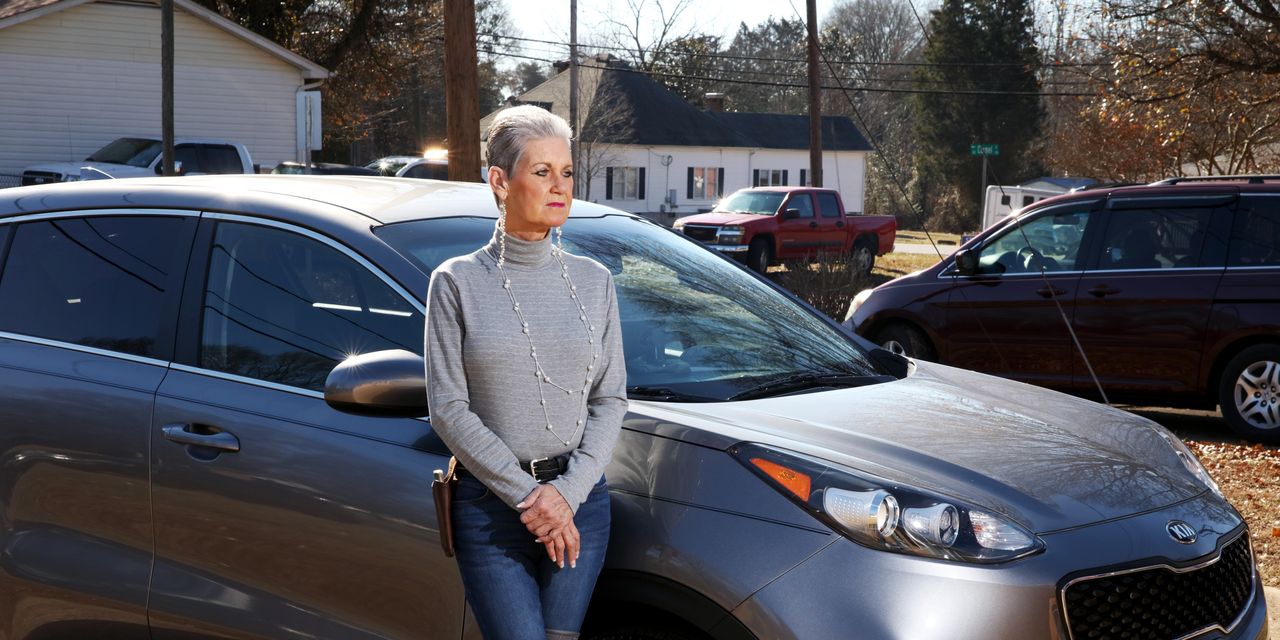 Some dealerships are dressing up car-loan applications with inflated incomes, while many lenders have cut back on safeguards that could catch forged applications. The result? Borrowers are walking away with cars they can’t afford.

I’m not subscribed to WSJ so can’t see the article unfortunately… but I’m incredibly curious… Even if the dealer makes the math work, how does someone in their right mind take on an $809 car payment with a $660/month income?

When I read this article, I was like, how did she not know what her payment was? Or if she did, how the hell did she think she could afford it?

in other news, the sky is blue and donald trump said something stupid and got himself impeached.

Even with her husband’s income it was not enough to get approved.

Santander was one of the main subprime lenders.

GM has the highest percent of income verifications - around 70%. Nissan - close to 0

Right, but one barely speaks any English and, obviously, uneducated. While the dealer knew perfectly well what they were doing.

I’d hope they know their monthly income and can realize that it clearly isn’t in their budget. I guess I give the average American too much credit

What choice do they have if no credit is available to them and they need a car? You take whatever you can

This isn’t new. It’s extremely rare for most banks to verify income. The only lending where it happens often is in mortgages. Credit Cards, Car Loans, Personal Loans, etc. usually don’t verify income if your credit is average or better, so if you have a 600 score or better, chances are you won’t have to verify.

Hell, even if you do, it’s easy enough to fudge. When I started my own company, my credit was light, like very light. I tried to finance a Ford F150 with 30% down, they wanted to verify my income. Only issue was, this was a new company that didn’t make any money yet. I wrote myself a letter stating that my estimated income was going to be $100k that year. That worked for them…

Yet, GM verifies 70% an Ally 1%. Big difference in their approach to car loans.

Someone made a down payment on a lake house on that one.

I was buying a work truck a few years ago - dealer was running it through US Banks and Chrysler to see who offered the better rate. Gave him my income (I went conservative and told him $12k a montth - which was my easily provable income from paystubs even though I owned the company) and he says “eh we’ll just tell them $18k, they don’t check”. Went elsewhere to buy, company had a 50 year+ history and excellent credit on its own. Didn’t need to inflate my personal income as guarantor as I had zero debt against income, literally a 0% DTI. Didn’t even have to PG Ford. It’s obviously apples to oranges but some dealers will do whatever they need to get a sale.

Why did they need to falsify income when you already clear 12k a month?

Who knows. Maybe he thought it would look better. Credit wasn’t an issue…800 FICO. I wasn’t comfortable with it and told him not to submit an application as I’d be buying elsewhere.

For all intents and purposes, I just don’t see why a salesman would risk it considering those conditions…

Don’t know. He was way too nonchalant about it. Never experienced it before of since. Between personal and business I have probably purchased or leased 30+ cars and 100+ big rigs. Never had anything like that and have never been back to that dealer.