Odd choice on timing, all the boomers will be asleep by then…

I’m looking forward to it, but unfortunately it will be a solid 8-12 months before you will be able to buy one at even MSRP, and a few years for it to be even remotely hackable.

The boomers are mad about the mid engine. This car is designed to appeal to the 30 -50’s age class.

Making the boomers mad is a good thing. The best thing they could do to sell this car is a tagline like “this ain’t your dad’s Corvette.” Growing up, the Corvette was the car that your overweight old white neighbor bought when he had his midlife crisis.

Corvette has to do something to get more 30 - 40-year-olds and fewer near-deads.

Mid engine should help. Just like Harley and their electric bikes, gotta do something. Dead guys don’t buy

50-60 year old are setup better financially and think if they get a free hat thrown in they took the dealer for a walk. I see more 30-40 yr olds in Camaros then I do any other age bracket.

see more 30-40 yr olds in Camaros then I do any other age bracket.

I hope the actual rear end is better looking than what was leaked a few wks ago. The design in the leaked pic looked HORRIBLE.

Not sure why a lot of people think this way. It’s the most value for your money. I am talking about C7 corvette, in particular. Looks, sound, speed - and all can be had for ~40k low-mileage 3-4 year-old car. Give me another car that can do the same for the same price.
I am 23 btw.

Give me another car that can do the same for the same price.

I’d argue it looks as attractive as Corvette

Much like BMW and Toyota on the Supra, Chevy should have just partnered with Ferrari and made their own cheapo American version of the SF90 Stradale, because that’s basically what it looks like they did anyway. I don’t necessarily say that as a bad thing either, you give relatively comparable engineers similar equipment and objectives, and they are all going to wind up in a similar direction, unless someone figured out something everyone else missed, or is just wildly wrong. I’m bummed out that they decided to launch with such “middling” specs, when we all know that performance models will be right around the corner, some really insane sounding ones too if you believe the rumors. 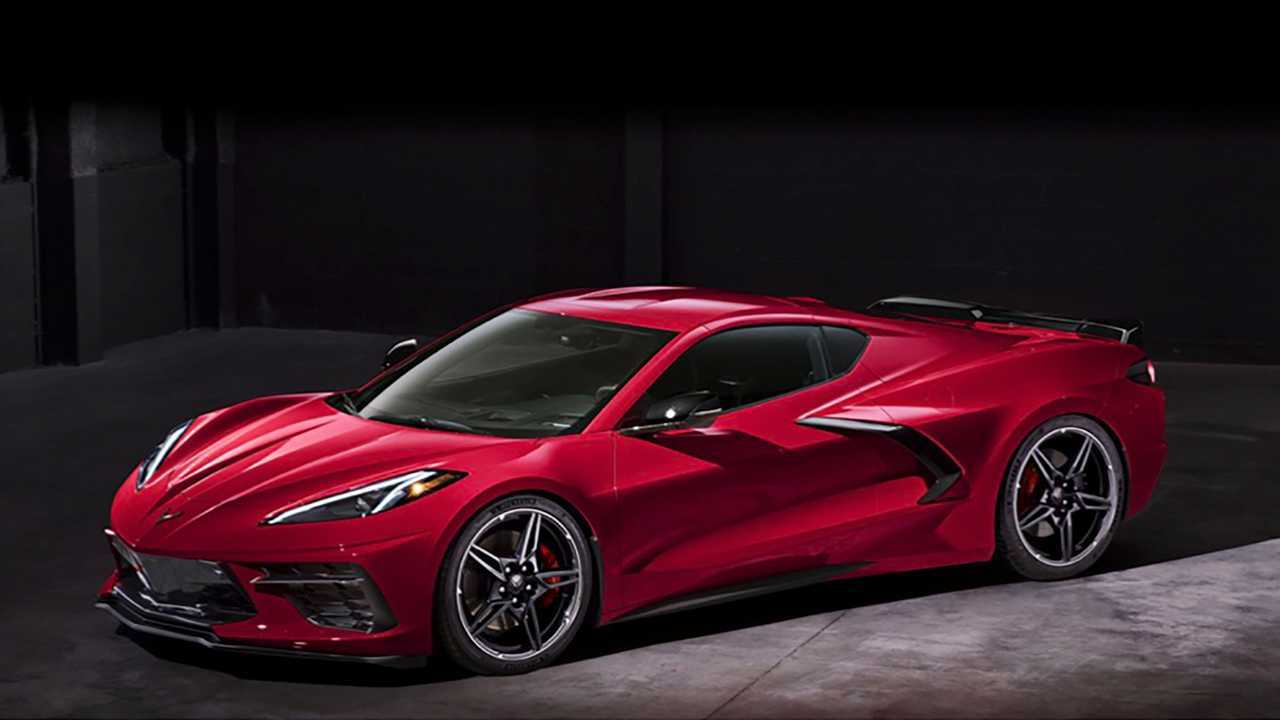 More than a half-century since a mid-engine Corvette was envisioned by Zora Arkus-Duntov, the 2020 C8 Corvette Stingray debuted in California.

made their own cheapo American version of the SF90 Stradale

Wow, you weren’t exaggerating, were you? ::sigh::

It’s a nice-looking car but it sort of looks like every other mid-engined car. Or, maybe more accurately, it’s not like I look at this car and think, “That’s a Corvette!” Makes sense b/c classic Corvette proportions don’t work on a mid-engined car, but, still, it’s a little sad. What in God’s name are these controls? Do I need 5 foot arms to reach the AC?

GM has promised a MSRP of under $60k. That is a game changer in my mind.