As it states above, the i4 and iX preorders will start on June 1st. Range hasn’t been announced yet, but it sounds like it will be 300+ range all electric from some people I’ve talked to higher up. Deposits will be $1500 and production numbers will be assigned in September / October. I like the i4 styling but not entirely sure about the iX just yet!

I haven’t paid attention to memos, but have there been any releases on MSRP.

these things have gigantic batteries. expect range topping 300 for sure.

I want to see iX in person before I form a complete opinion, but in pictures both cars look pretty good. I like that they are not following the whole “electric must look like anything but a car” design. Same reason why Ilike eTron. Would be interesting how these do, considering that I’ll be off the current lease in '24 and there should be enough real data on these.

The interior does look nice but damn is it ugly imo.

these things have gigantic batteries. expect range topping 300 for sure.

The rep at Metlife over the weekend said 350+ on the higher trim. Just a single rep, so take it with a grain of salt, but a minimum expectation of 300 seems very reasonable.

Ah yes, the 7.5k that BMW won’t pass on and the CVRP that ran out of money and is suspended

yah, eventually when they couldn’t sell them anymore

From archives at Electrek, looks like they passed 5k even at release. So I am betting 4k-5k lease credit here as well, initially

Now onto the numbers - most of which are fairly standard, however it should be noted that BMW is not passing along the $7,500 federal credit entirely inside their lease offer, instead only $4,875 is being applied 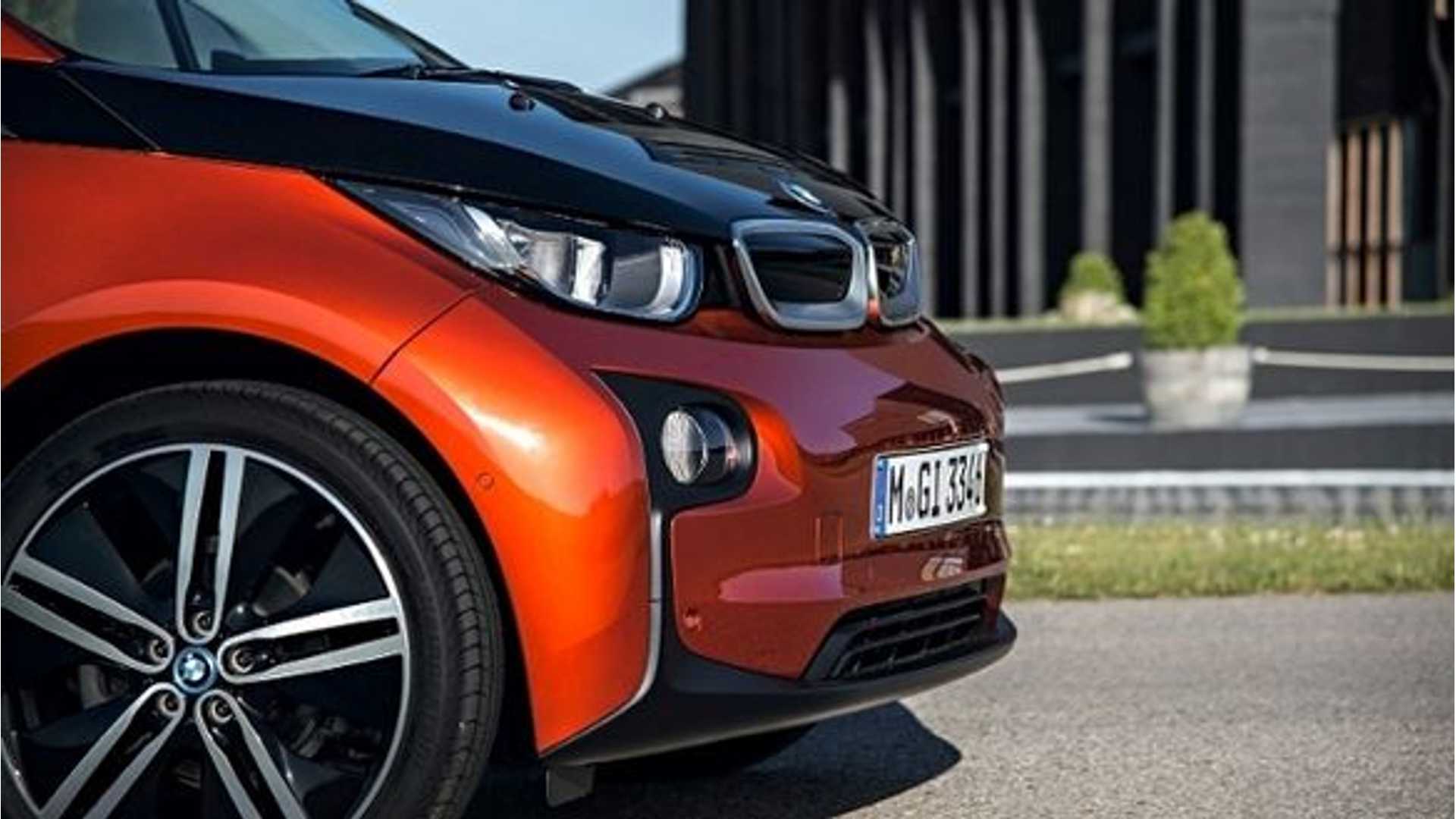 BMW i3: Finance and Lease Details

Live Shot Of The BMW i3 From The Detroit Auto Show (2014 NAIAS) After a new plug-in vehicle offering is initially priced, the next questions generally are "How much will it cost to finance?"  "How much is the lease?" ...

BMW quotes some examples of financing cost on the i3. (pre-release)

Man I must say having ~220 mile range on my Etron does add inconvience on the rare occasion. Thinking of traveling from Houston to Dallas for work and it won’t make the full trip

As sad as it may be, I need to get a small top off at 90 miles into the trip lol. Hope Audi will increase their battery usage and get this beauty to 275-300.

Hope Audi will increase their battery usage and get this beauty to 275-300.

Not going to happen. They already have the battery usage pretty much maxed out. They bumped it from 19 to 21, which is why you get 220 instead of 200.