This has got to be the worst way to lose an appraisal. 2 years ago my wife was a witness to a fatality auto incident. Somehow autovin via the police report showed that the car was involved in the accident and marked it as such. What I don’t get is that her car was not touched, yet she had the vin marked and be in the police report. Now I am afraid my insurance has been going up based on that. Anyone heard of this before?

That doesn’t make sense. Why would the VIN of a witness even be collected?

They probably included in the report all cars involved, even with no damage.

Yikes! I wonder how you fix that.

It was a major accident where a guy got ram over multiple times. My wife missed him but everyone behind didn’t

Now I am afraid my insurance has been going up based on that.

Why would your insurance go up because of that? No claim was filed by or against you, correct?

Leasing company said they don’t care. Insurance says three don’t see any accident on record. Now I have to go find the police report and send to to autovin, have to see if the data went to dmv or something.

I obtained a copy of the police report. It appears they put all witnesses as parties involved in the accident. In the report, it shows the car had no damage and my wife had avoided his body. WTF, now I am stuck with this accident on the car. This is what we get for being good citizen. I even provided dash cam footage to help them solve the accident too.

What’s the issue here? It’s a leased car and your insurance rates aren’t going up. Autovin is the lease return inspection company so it doesn’t really matter if they think car was in an accident. All they care about is if you fix any damage that occurred…which was none. You also can do as you say and send police report to Autovin which should solve the problem

Does carfax have the accident? Cause I guess if you care about resale that could matter. But that’s only relevant if you expect to have equity at end of lease.

What’s on your CLUE report does. If your wife was not involved in the accident, and only a witness, there should be nothing on the CLUE report. That’s what insurance would look at, in addition to possibly credit.

I’m also guessing your title should be AutoCheck/CarFax, as Autovin is a lease inspection company as @ec99 said. Carvana is a used car dealership. Neither of which run reports on vehicle history.

I changed the title. If if should be something different, feel free to adjust further.

Similarly to a credit report, FCRA requires that everyone can get access to their CLUE report free each year. If you haven’t reviewed yours, you should.

Here’s some further reading on what a CLUE report is. If you ask nicely, I’m sure @trism can fill you in on every ounce of info you’d ever need on them as well, while having a picnic in his big ass 7 series trunk. 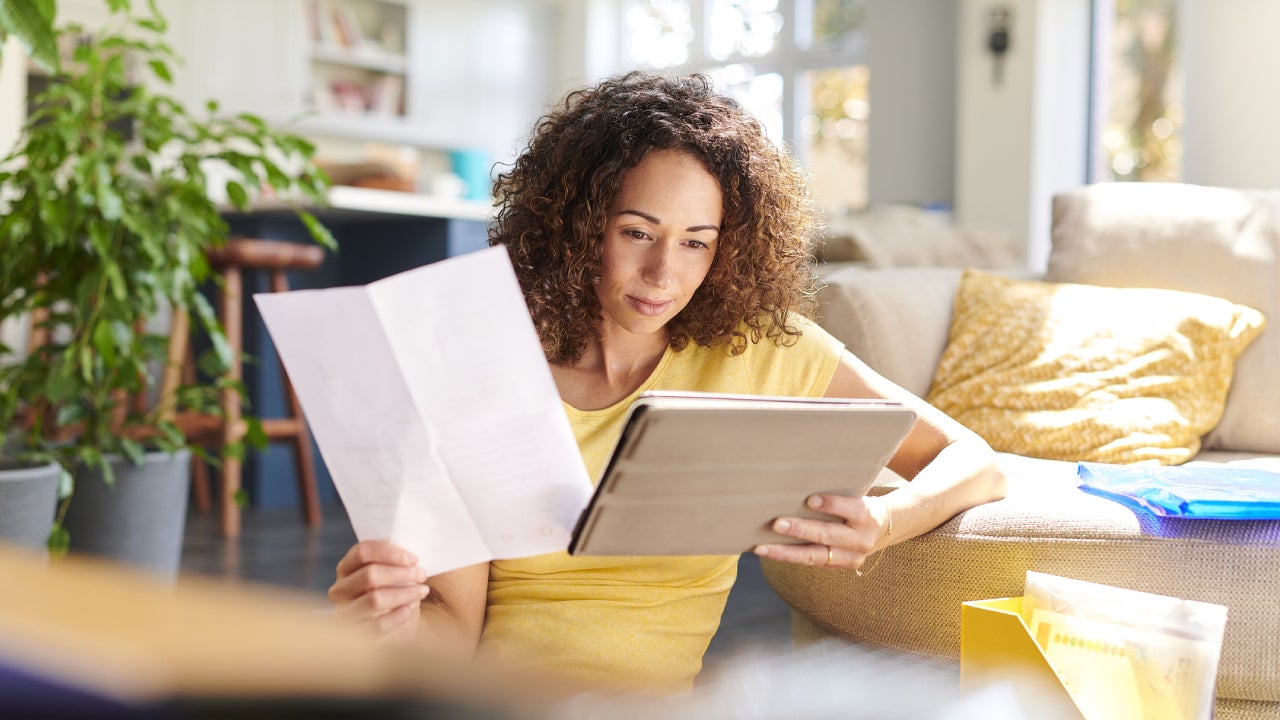 Get clued in on how to check a house’s insurance claim history and avoid surprises.

This thread sounds like the automotive equivalent of hypochondria.

Confirmed the insurance doesn’t matter. What does matter is that I went from being able to sell my lease early to being stuck paying for it for another 5 months. That’s my issue. I am lucky this happened on my leased car, what if this was on a car I own? You could easily lose 10-30k if this was a ferrari

Well as discussed above, as long as it’s just Autovin you are fine. If you go to sell to CarMax/Carvana etc they aren’t calling autovin to my knowledge. They use carfax and/or vinwiki right?

If you have a lot of equity (what kind of car we talking about?) and somehow the issue does show up in whatever Vin check the dealer looks at, call and try to have it corrected. All these places have some ways to correct mistakes due to consumer protection laws.

If he tries to sell that car before the lease is up, then he will get stuck with the depression. Lucky its just a lease I guess. Im really starting to hate Carfax as they do not really care if there is a mistake, but do the owner of the vehicle it could be a costly mistake.
I just had to have an issue resolved and carfax couldn’t communicate with me directly. Only have Clerk of courts sent a fax to them did I hear anything.
Goodluck!

That’s what carvana used and that’s how I found out when I was ready to sell. Offer was 4K less

4k less than what? Accident was two years ago so it’s not 4k less than before the accident? 4k below KBB?

Yeah I had a friend with a similar experience. Carfax wouldn’t fix obviously wrong report. Friend happens to be a lawyer. So he drafted a polite letter and had colleague sign it (always looks better coming from someone else) and sent it with police report. He sent it to Carfax’s registered agent in VA. Problem was fixed within a couple days. Letters from lawyers in this type of situation work so well not because you are threatening to sue but because it gets your issue in front of a someone making 100k+ a year with a law degree instead of their first line customer service agents. That lawyer’s first priority is spending as little time on the matter as possible. So he/she is gonna have it dealt with quickly if it’s something stupid like this.

I have issued these letters before. I had an issue with a company running my credit for no reason (I suspect they had a data breach). The matter was resolved within 5 days, I gave them 7.

On a Carvana appraisal, AutoCheck is indeed pulled by their algorithm to confirm odometer value and decline to offer on, or lower offer on, your car if there’s been damage.

Fighting AutoCheck sucks—much like fighting their parent Experian. Be glad it’s a lease and not your problem after turn in.

When that guy selfishly died he took so many VINs with him.