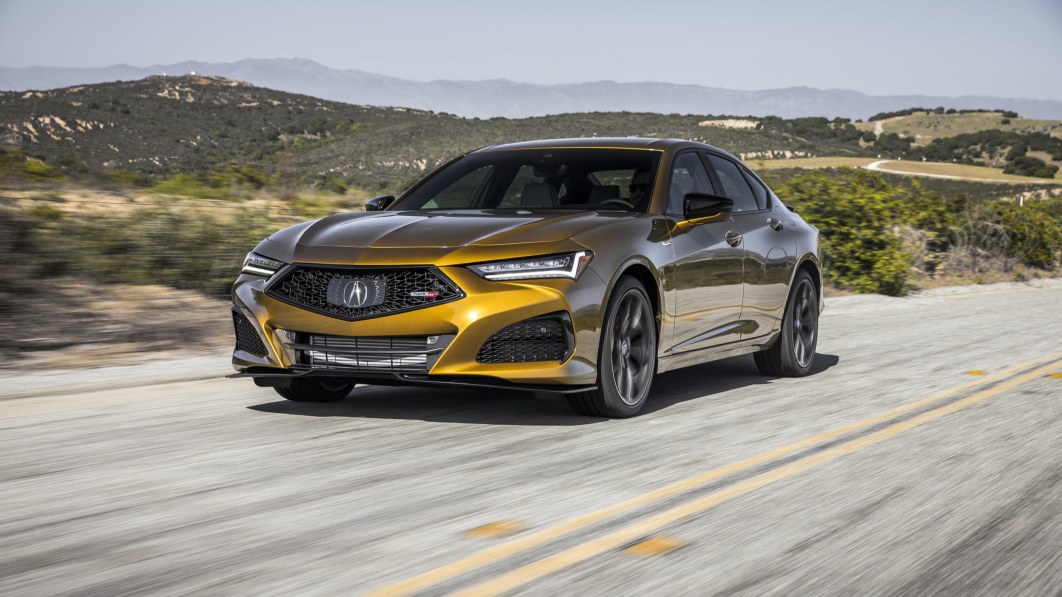 Who plans to get one in this market?

Doubt these will sell under MSRP tho, so that’s a big no from me.

Don’t even think the numbers are published yet? Should be a fun car tho.

I highly doubt it, but I will let some brokers chime in on numbers once RV and MF is available.

Don’t even think the numbers are published yet?

No info yet since the car has not hit dealer lots.

if they wind up being $700-$800 per month then most people would just rather swing for something nicer like an M3/M4 at that point.

There is nothing about that car that warrants that price tag.

if they wind up being $700-$800 per month then most people would just rather swing for something nicer like an M3/M4 at that point.

Where can you find a brand new M3 or M4 for that monthly in today’s market? Aren’t most M cars selling at MSRP?

I don’t know what to say if you buy one of these at MSRP when you can get an M340i under MSRP. Apparently, these may be selling for significantly OVER sticker. Baffling. This is not an NSX Lite. It’s just another fat TLX.

The M3/M4 comparison doesn’t make sense. They are well above $800/month and 2 full steps above in terms of class of car. A fully loaded 330i is a better comparison, to be honest. If you care that much about adaptive cruise control. If you don’t, a barebones M340i within $5,000 of a Type S is a steal in comparison.

I don’t know what to say if you buy one of these at MSRP when you can get an M340i under MSRP.

Not sure if you can get an M340i under MSRP in today’s market. It is a fun car. I drove one last year at a BMW UDE event.

As for the TLX’s interior, I am not a big fan of that infotainment system and track pad.

The M340 will run circles around this thing night & day in every dept.

Just have to wait and see how the numbers are. The market is crazy now but once it “normalizes” this should be substantially cheaper than a M340i.

I know for me personally I’d make that swing. Like someone else mentioned it’s probably more so comparable to an M340 but I forgot they existed since the new M’s came out.

M3/M4 was probably a bad comparison in hindsight but I also wouldn’t compare it to a 330i.

Definitely more along the lines of an M340 but ever since the M3/M4 came out I forgot those things even existed.

FWIW, here is some info regarding engines specs of the 330i and M340i:

FWIW, here is some info regarding engines specs of the 330i and M340i:

Keep in mind that BMW’s numbers are understated.

Those numbers are sandbagged, Germans are known to sandbag, I think honda is usually spot on with their numbers.

Those numbers are sandbagged, Germans are known to sandbag

I am just the messenger

Haha I know, just saying that the comp’s look way worse. Type s at 50k is a bit overpriced imo.

No official time that I can find, but the latest quote from Acura is “around 5 seconds.”

You’re right about that. Maybe Acura does not want to post these numbers (I am speculating, of course). Motor Trend estimated the 0-60 time to be between 5.3 and 5.8 seconds.

Shitty market or not - these will go at minimum MSRP, or $5-$10k over like the Civic Type R’s did during initial launch.

@leasecompanion - Any lease “deals” on the Type S?