Which BMWs have been recently refreshed body style?

I don’t want to lease one for 3 years then find out a month later that they have an all new body style & then I’ll be driving around the old body style for 3 years. Anyone know a website somewhere that lists which have just been recently refreshed so that I can be more informed of the body styles that are refreshed and will still look new and current after 36 mo lease?

Hint: the newly redesigned ones will be the ones least likely to have great deals.

There are countless web sites with that info. Google the model you are interested in and check out its Wikipedia page.

Current 3 Series (G20) is new, won’t get a LCI for a few years.
Current 4 Series (F32) will get a new version next fall (G22). Should be a good lease hack next spring if there are any left on the lots
Current 5 Series (G30) LCI has been spotted in testing earlier last year, should be out sometime this year.
Current 7 Series (G11) just got a LCI this last year.

The LCI doesn’t change anything radically so the normal person probably can’t tell the difference.

Just to add to this:

Aside from the larger screen and improved instrument cluster, this car isn’t any more appealing than the 2020 530 I had last time.

From what I’ve gleamed, this LCI is more on technology, as you mentioned driver assitance, infotainment, mobile integration/phone key, etc than physical changes.

I thought I’d read somewhere that the 540 got more power, but perhaps not.

Not super sure, but it’s obvious they focused more on tech than on At least now I know for sure that I don’t want one.

They do, they’re 8 cylinders instead of 6, and the difference is remarkable. I currently have a 750, leased through mid-2022.

I’m trying to feel my way around for the “bottom” of what would entice me to replace one of our old vehicles, which doesn’t see much action and doesn’t cost much of anything to own.

Now how much of a marketing gimmick that it is I couldn’t tell you, but they did say the new one’s feel faster for what it’s worth.

I should give you more credit for grammar.

Thanks for the detail.

I put the 540 in Sport Plus mode for the drive back to the dealer and it was a bit more spirited, but still…

In order to get going, you punch the accelerator, wait for the turbos to spin up, then the transmission downshifts two (or three or ???) times, and then you start moving.

5 series is the epitome of bland and boring. Point A to Point B luxury vehicle

The A6 is no better. There is a reason why they’re used as taxis in Germany 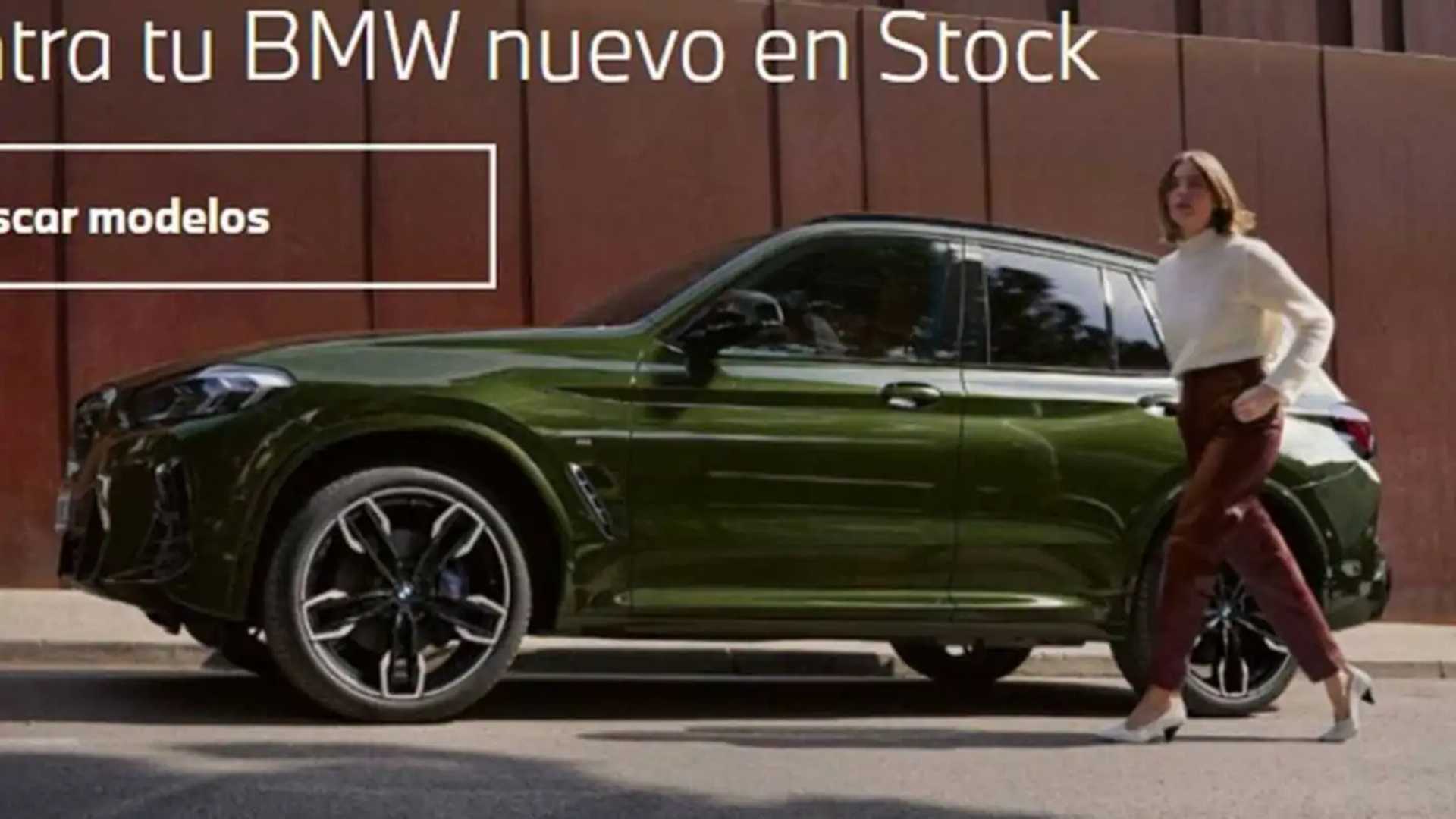 BMW's website for the Spanish market released an image of the refreshed X3 early. It's an early glimpse at the updated model.

It’s hard to get excited about a car when they pair it with a model who’s rushing to walk past it, looking in the other direction. And it doesn’t help that the car is the color of a booger, two days after a nosebleed.