White House has discussed plans for such tariffs with industry officials 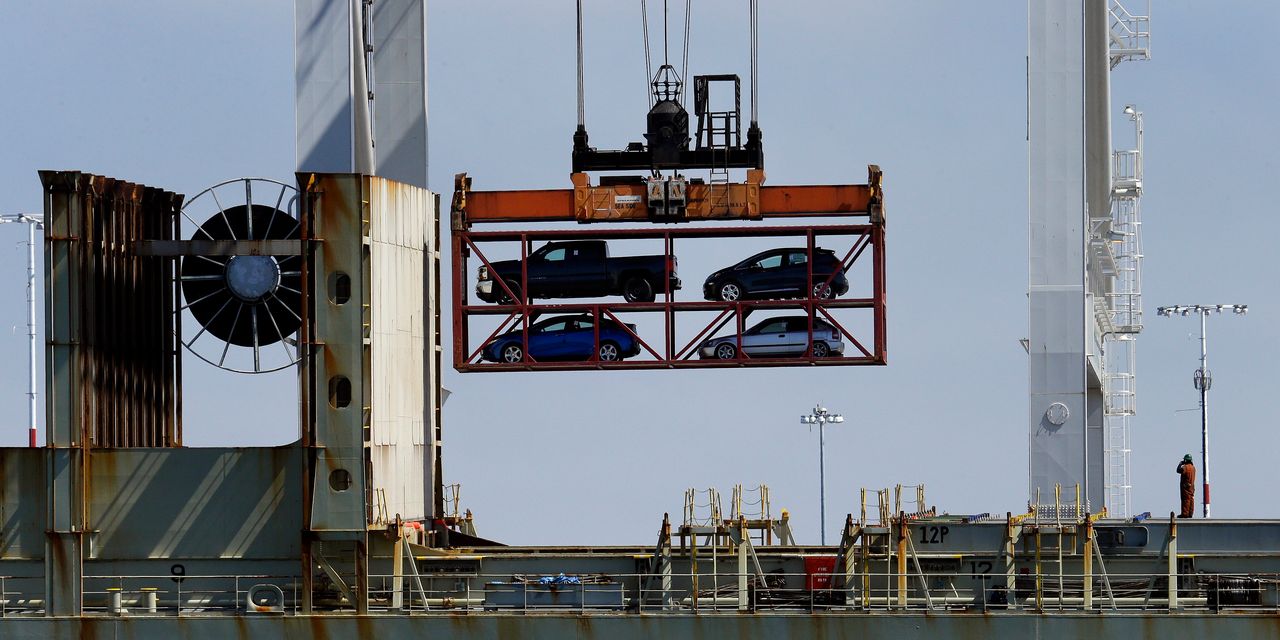 The Trump administration is considering a plan that would impose new tariffs on imported vehicles on national-security grounds, according to industry officials briefed on broad outlines of the plan.

Man one thing you have to give the guy. He is doing what he said. I still believe this is politics being played to bring relevant parties to a compromise. Trade has been a one sided deal. Even my man Bernie was against TTP.

great just in time for me to be in the market. Oh well probably won’t affect 2018 prices and it’s probably all fluff and talk anyway

Do you think US car makers will drop their car prices by the same amount?

I grew up in Flint. Buick City churned out disposable crap heaps with no quality control for decades. Quality competitors came in, they stepped up those game and while that factory is no longer there, the big 3 now produce some quality vehicles spurred by competition.

Still, it’s not frequent you see several thousand dollar rebates and employee pricing on imports. You do see those on domestics quite a bit. No one pays Audi money for a Cadillac, BMW money for a Buick, or Toyota money for a Chevy. While MSRPs are similar, the discounts are steep on domestics.

If imports are taxed 25%, those rebates and incentives can be dropped and the same price ratio can be maintained. Congrats to corporate profits.

Does this mean Chrysler would be taxed 25%?

Most of these “import” cars are made inside US. Not sure what tariff he wants to put on these cars that local economies depend on.

Haha would be great so i can get me a SRT Jeep GC.

i still say that is just back and forth at this point, rile up the bases, get some victories no matter how small and blast them. Obama, Bush, and Clinton did it. Politics, cant trust a politicians.

I agree. Ford and GM and FCA produce outside as well. Will they get tariffs? Again, its just barganing now as it would have to go via WTO as well.

Yeah, my buddy graduated in the late 80’s and got his first job as an engineer for GM in a southern Ontario plant. He parked his Sentra at the employee lot and people left notes and said he needed to move his car to the visitors lot. Other people in his department told him to not rock the boat and collect a paycheck and he quit after 6 months. I can’t see how this tariff can happen, what about all the Americans who sell and support imports.

Perhaps he’d like us all to drive a “people’s car” built by a single company (that he can somehow profit from). It worked for Nazi Germany.

Or he can give guaranteed loans to EV companies that paid huge bonuses to people connected to him personally.

I live in a high tax state that will see my tax bill go up, I was amazed to see how the EV tax credit survived, but I’m sure Elon Musk made a few calls to ensure that it does.