This is the offer I received in upstate NY for an AWD CX-9 with power seating package and navigation installed.$3,000 on delivery including fees, dmv, and 8.75% tax, with $364 per month for 15k miles/39 months. This is also rolling in $1k in lease payments on my prior Mazda lease. The car stickers for around $35k, cap cost at $31k. I am a little leery that there is still some money left in this deal. The finance manager is telling me best and final.

The cx9 just doesn’t seem to lease well. I originally started my new cuv search with the cx9. Loved it, but terrible residuals and not much off msrp dealers are offering since they are selling well for them.

Ended up looking at the Lexus rx, nx, grand Cherokee, and x3 instead.

Correct, everything beyond taxes and fees is cap cost reduction. No MSDs available. I realize since it is new and desirable, I am losing out compared to the relative bargains on Highlanders, Sorrentos, etc… but alas it is a fun car, and my wife is in love with it. My feeling is that there is still about $750 left on the table here somewhere.

The GT might raise your lease $90 a month, but you will love the tech including heads up display, adaptive cruise control, blind spot monitoring and Bose audio system. Personally, I recommend it.

Since lease rates were not that favorable, I ended up financing through my credit union a lightly used Signature from cars.com. Which ever model you chose, you will get a very quiet SUV with great handling and torque. 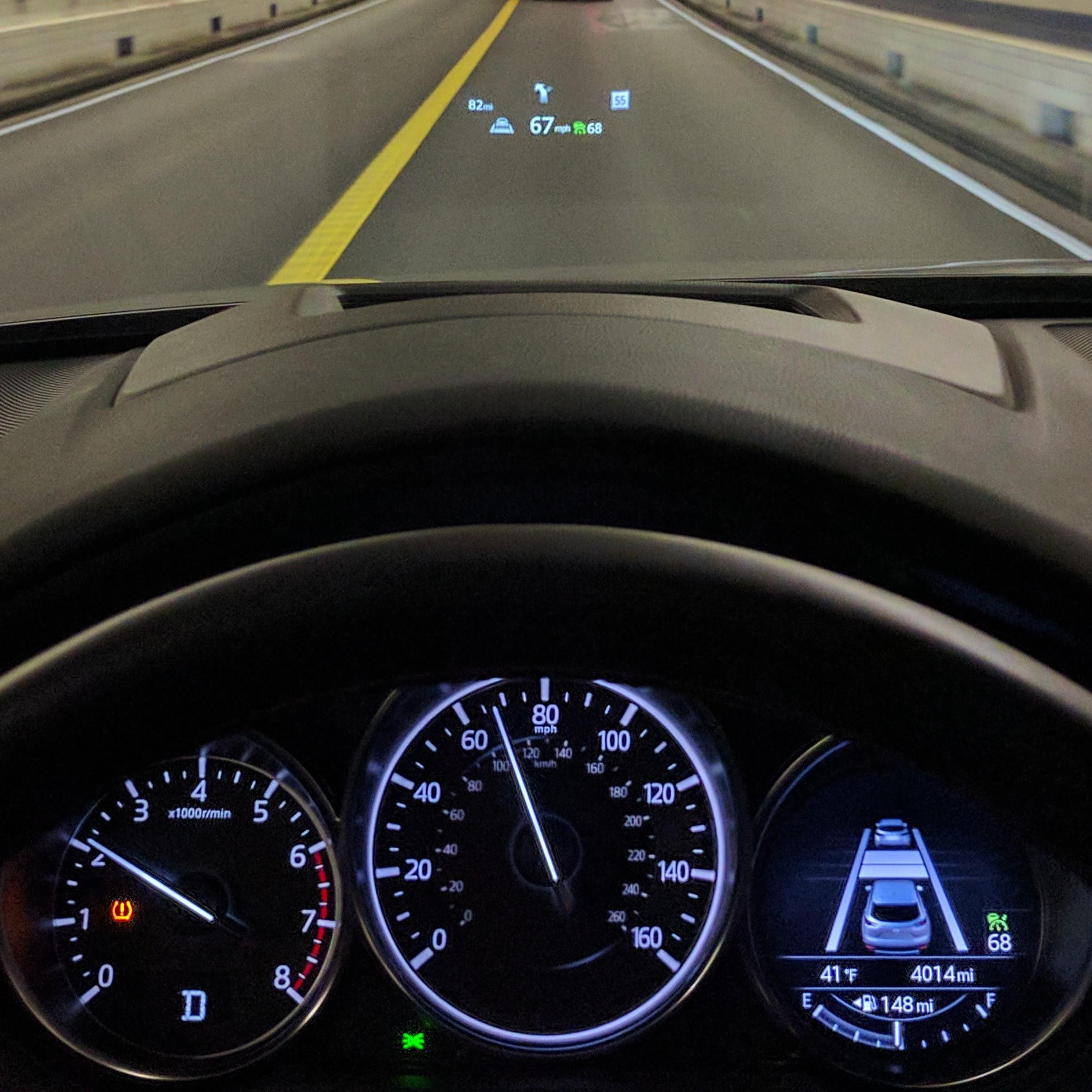 Final deal: instead of the Sport, I got a Touring with the Premium package, sticker was $40,715. Total oop was $3,500, monthly was $384. Although I didn’t go Grand Touring like the poster above, going higher trim level makes it a very luxurious car to drive. Considering that it is a 15k lease and they are buying out my current lease, I would say a decent deal. My wife is ecstatic, which is what really counts.

Nice car you are going to love how it drives. Nice tech setup, including blind spot monitor. Enjoy your new car.

How many miles is that for? Are you eligible for rebates? I received $1500 in lease cash on my deal. If you add it all up, your deal is $250 less than mine, but it also has a lower price.