Can you imagine those puppies being sent to the Crusher

Cop should’ve been cooler and remembered who butters his toast! A ticket was definitely in order but embarrassing gm and getting these engineers arrested and fired?

A ticket was definitely in order but embarrassing gm

No such thing as bad press.

The Third Corvette was just supervising. It certainly didn’t have warm tires, brakes, or engine.

Can you imagine those puppies being sent to the Crusher

You would think that A) People working for GM on the Corvette who would be in a position to drive them around like that before release would be smart enough not to do something to embarrass themselves or the company in Bowling Green, and B) That the authorities in Bowling Green would have wanted to keep this whole thing quiet given that GM probably puts a lot of butter on their bread. 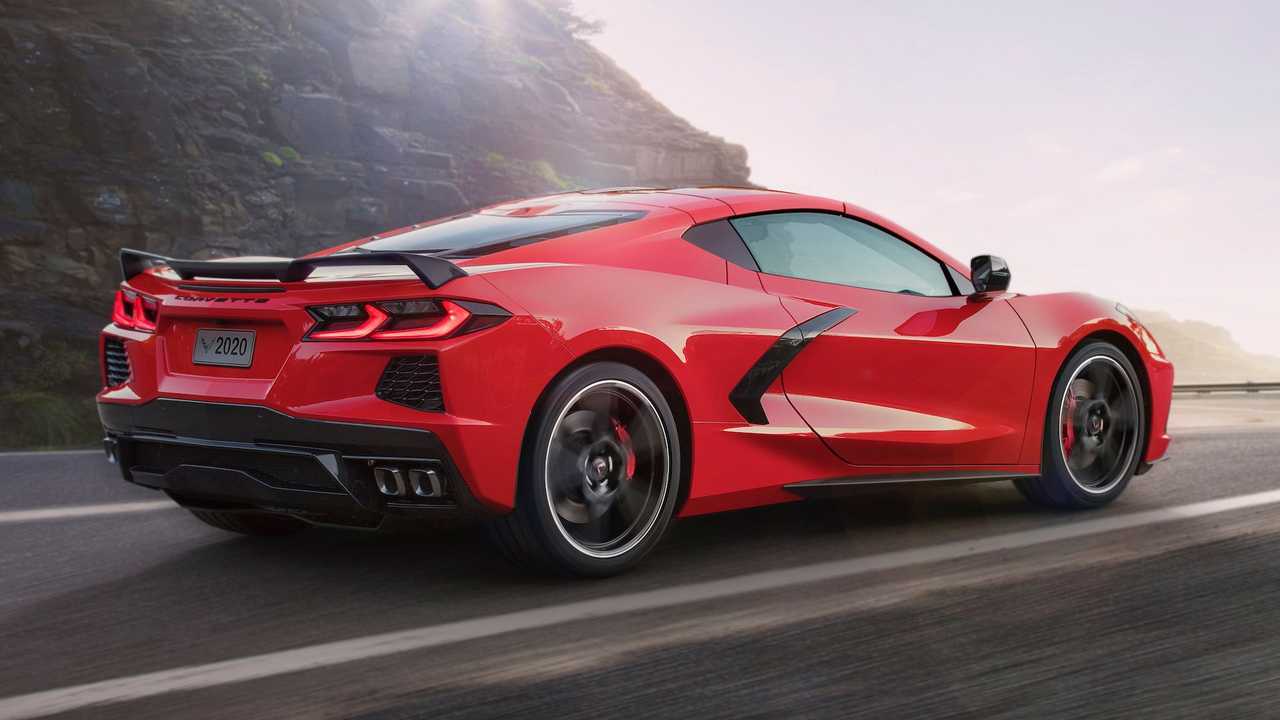 Two GM employees apparently had too much fun and ended up having to spend some time behind bars for speeding.

A shame they didn’t just take them here… https://motorsportspark.org/track-map/

second thread on this, but first I hear they were actually jailed.

Sorry. Actually I searched before I posted

Said 71, 26 miles over. Man if they had a badge even at twice the limit nothing would happen to them. I know.

" Automobile has not yet been able to verify just how much higher than 71 mph the cars were traveling when police nailed them and hauled the drivers away."

Doesn’t GM have their own testing grounds? Makes no sense to me. What am I missing here?

EDIT: UPDATE: According to Kentucky’s WNKY, Thim, 27, was caught driving one Corvette at 120 mph, and Derkatz, 30, at 100 mph; a third Corvette on the scene was "not participating in the racing. "

Ok that explains. They were 26 miles over. And once you go over that yup i see how it is written

“We are aware of an incident involving our test vehicles and are currently investigating,” GM noted in a statement provided to Automobile .

Cops act like they would not pull the same bs.

When both drivers were pulled over, they alerted the trooper that they were employees at General Motors and had just been at Cue Time Cocktails and Billiards, according to the citation.