Genesis goes EV/Hydrogen only by 2025

Seems pretty aggressive but I will say it’s prob smart. They’re a young brand, and they can define themselves in the EV space this way. 2025 seems pretty soon - I just wrapped up a road trip and we are nowhere near ready, infrastructure-wise, for mass EV charging (Tesla aside). Hopefully we can get our act together in the next couple of years, with all of these auto manufacturers switching their lineups.

The grid in the US will take 20 years and billions of dollars of investment before it is ready for mass charging of electric cars. EV’s are great but I’ll most likely always have 1 gas powered car in the garage just in case.

Is hydrogen big anywhere else in the world? Seems to be DOA in the US.

Ye agreed. I think it might happen faster in places like California where new ICE sales will be banned from 2035.

Agree it needs to find its tipping point elsewhere, first

Japan remains the leader with 113 stations, followed by Germany (81) and the United States (64). The number of stations in operation expanded considerably in Korea (+20), Japan (+13) and Germany (+12) whereas the United States added only one HRS in 2019.

Similar to FCEVs, the number of refuelling stations increased threefold in China in 2019 (from 20 to 61), giving China the fourth-largest number of stations, followed by Korea and France. 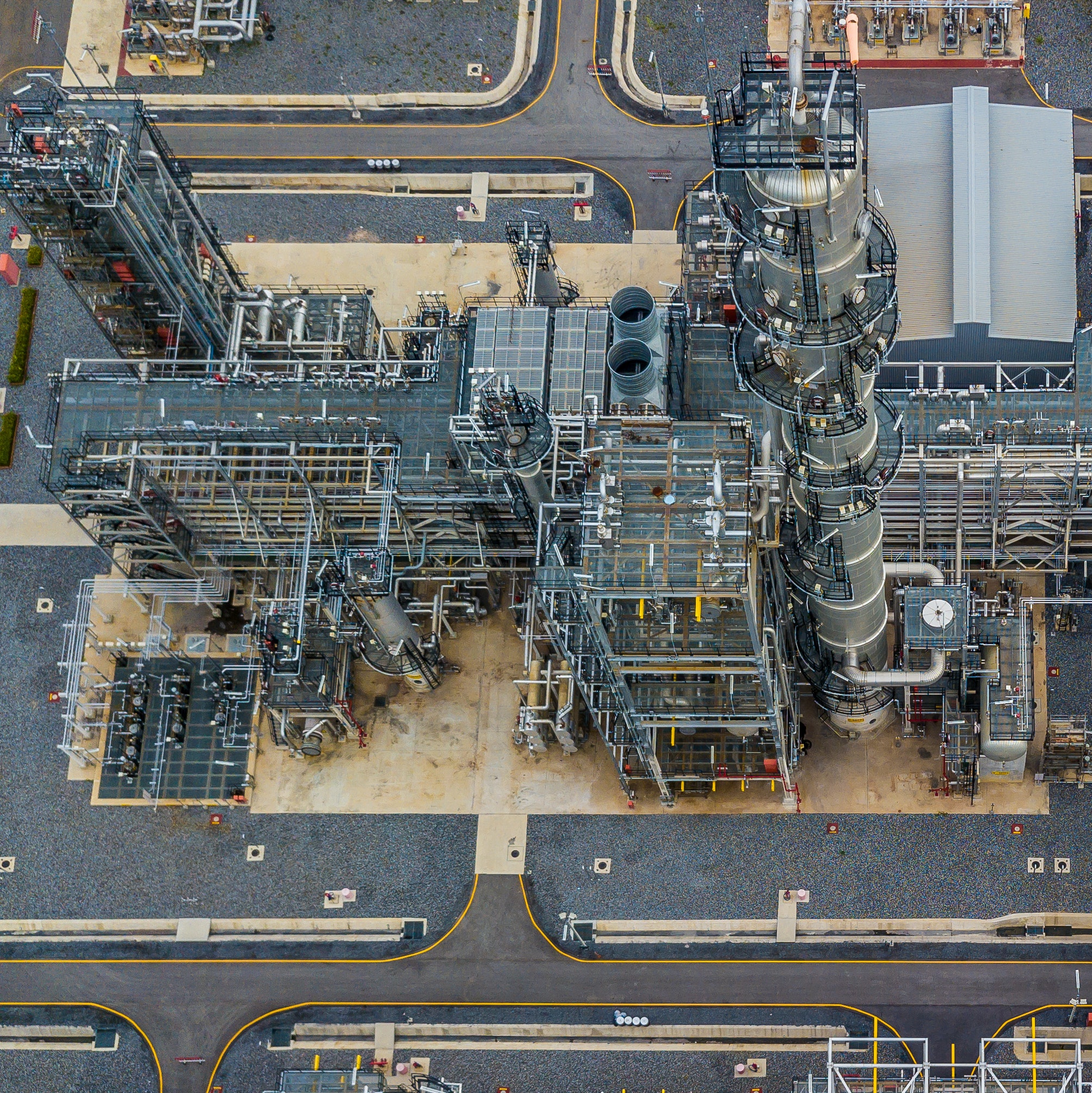 Hydrogen - Analysis and key findings. A report by the International Energy Agency.

I just spent the better part of a week at the ACT EXPO, https://www.actexpo.com/ checking out all the new Hydrogen powered Class 8 vehicles. I can guarantee you Hydrogen is not only, not DOA, it will probably be the main power source for vehicles in the future.

Electrification will not work, completely, in this space. Hydrogen is the answer for long haul commercial work. Companies like Toyota, and Hyundai understand this, and have built working HEV Class 8 tractors. They are both using 2 Hydrogen Fuel Cells from their standard Mirai’s and Nexo’s. This, coupled with regulation (CA ZEV 2035 Fleet initiative) will push more infrastructure, and that infrastructure will be used to sell more HEV Toyota’s and Hyundai’s.

Hydrogen powered cars will, without a doubt, feature heavily in the future consumer vehicle space.

In OC today, ALL but one of the hydrogen stations is down. The lines must be legendary at Irvine.

ALL but one of the hydrogen stations is down

That’s how it was in LA all the time when I lived there. Glad to see things are improving on the infrastructure front.

Yeah, I agree that hydrogen will likely be the way forward for commercial vehicles - planes, trucks, tankers, etc. I still think that EV, for the convenience of home charging alone, is going to be the most prevalent choice for consumer autos though (after gas).