Micro leasing for the win. 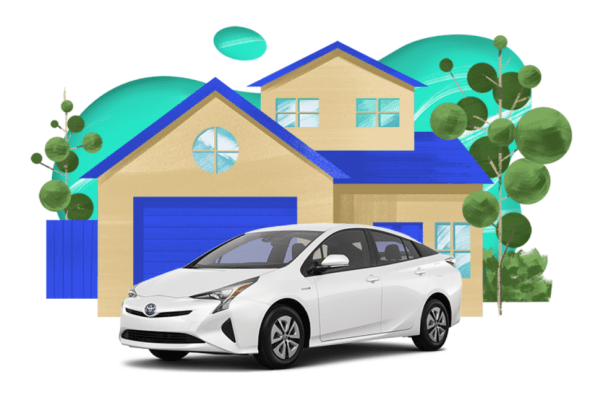 Fair, the $1.2 billion startup backed by SoftBank that has built a smartphone-based car leasing platform that lets people takes cars for as little as one month, is making another acquisition in the ongoing consolidation of the short-term car rental...

Also Softbank, after parking the WeWork IPO, needs something to help since it’s Slack gains are washed by its Uber losses.

Fair has about 45,000 subscribers currently in the U.S., with 3.2 million downloads across 30 markets, while Canvas has only around one-tenth of that (3,800 to be exact: one possible reason that Ford decided not to hold on to it) across San Francisco, Los Angeles and Dallas. While Canvas offered leases starting at three months, Fair’s start at one month, although Painter said that the average they have found are that consumers take cars for about 18 months, while those leasing for ridesharing use them on average for 12.

Providing it was a Ford of course!
This makes sense given that Canvas was severely limited by only offering Ford/Lincoln vehicles which aren’t exactly flavour of the month with consumers. Now Lincoln has finally got their act together with some decent SUV’s, I can see the model potentially working in the future IF they can sort out the pricing model which seems to be the big hurdle for all these subscription services.