What’s considered a good deal right now on an Audi R8 lease. I’m located in NY but willing to get a car from elsewhere.

Has to be a Plus/Performance. Don’t mind if it’s a demo or even a pre-owned (although those usually don’t lease well).

I’ve seen new R8s being offered at 26k off MSRP before any negotiation right now.

Thanks for the input!

Why not reach out to an Audi broker? 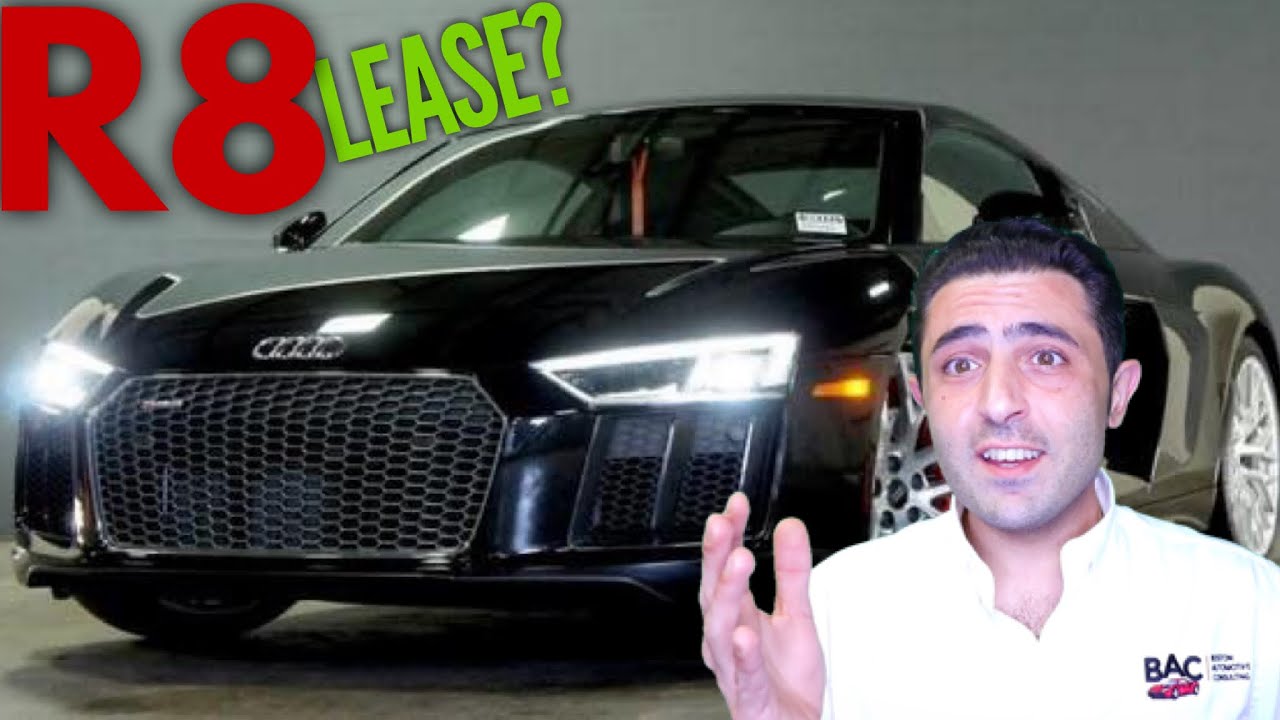 I’ve rarely seen aggressive R8 lease deals. Even when heavily discounted, it typically just makes sense to finance and sell down the line. What it comes down to is a conservative RV that hasn’t ever been subvented that I’ve ever heard of.

I think @Zein has leased an R8 before. He might have some advice for you

Today you are looking at a 58% residual on 24 mo, 7.5K which has an insane monthly payment; hence why I went to Lamborghini and (holding all other factors equal) got a better deal on R8’s big brother, the Huracan for a cheaper lease than the R8 as the Huracan is a 72% residual.

I’m considering buying mine as well as the R8 is such a better daily driver (more comfortable and technologically user friendly) than any exotic I have been.

If Audi didn’t kill the R8 residual by 10% than it would still be a great deal, but not today!