Two Lamborghinis stolen during an overnight luxury car dealership heist have crashed in Malden, according to police. 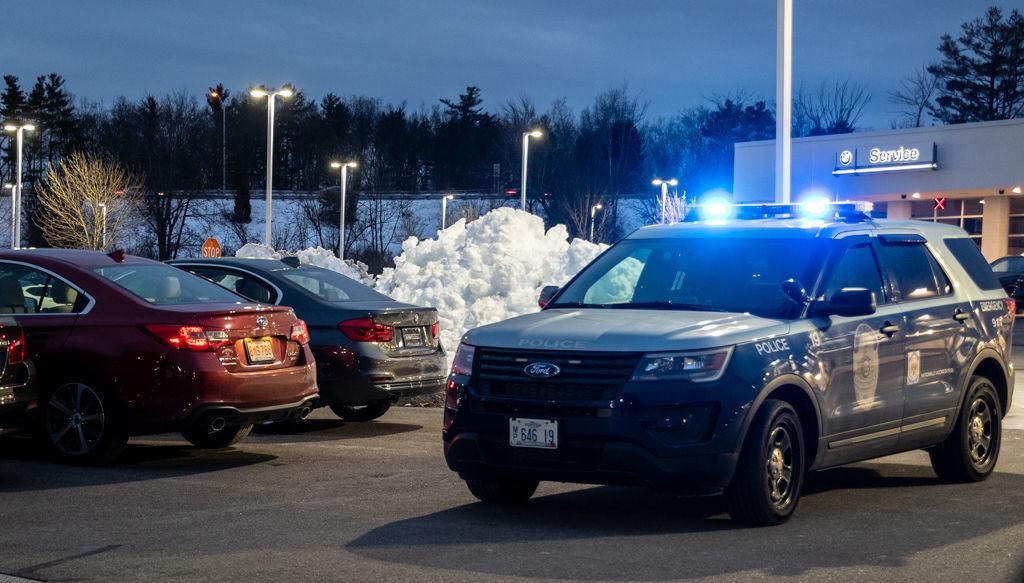 Just another day in Massachusetts

I wonder how insurance pays out on totaled brand new cars. Full msrp?

My guess is probably invoice and/or cost of replacement (which could be MSRP on certain cars if the dealer can prove it).

Few more of these wrecks and everyone’s insurance in MA goes up across the board.

Something tells me that they went on to 16 from Route 20 (especially since they ended up in Malden rather than Comm. Ave.). 16 is curvy enough through Alewife and Mystic Valley Parkways, that I’m surprised they didn’t crash earlier!

Dealerships in Northern Virginia have had similar issues with people smashing windows, getting access to keys and stealing cars. Unfortunate situation but dealers may have to start investing in more secure overnight key storage solutions.

Also sucks to be these guys “Two juveniles, one from Malden and another from Lynn, were also arrested after the Chevrolet Cruz they were driving stopped for police. Neither had a license or permission to operate that car.”

I think it was an inside job.

Most dealers have key safes that are tens of thousands of dollars.

This dealership is the most high end dealership in all of northern New England. I can’t imagine they just left the keys out freely.

That’s a good point but the guy the cops caught, McKinney, is an 18 year old with a long rap sheet. Doesn’t scream inside job. Also, fencing stolen Lambos domestically is near impossible. Only way to get away with this crime is if the cars are in a lead lined shipping container heading to Eastern Europe within an hour of the alarm going off. Five hours after the crime the guys were driving around Malden.

Maybe inside job but my guess is someone got lazy and just forgot to put the keys in the safe. Maybe a low level employee tipped the criminals off about this but even that seems relatively unlikely to me.

It gets even weirder!! Another Herb Chambers dealership! A car caught fire inside a showroom at Mercedes-Benz dealership in Lynnfield early Thursday morning.

Ernie Boch Jr. must be out for blood!

You would be surprised (or maybe not) how archaic a lot of the systems are or they don’t want to spend the money until it is necessary. I have worked and seem multiple lots where all you have to do is smash a window or two to gain access to millions of dollars worth of cars.

I am surprised lol

Especially at a dealership of this level!

There might be some good lease deals on Slightly dented mercedes soon!

It is a mind set of this won’t happen to us and people will always find opportunities. A few years back there was a string of cars being stolen from Chicago area dealers (probably 50+ from various brands). First it was smash and grabs or crimes of opportunity where they would just grab keys left on desks or waiting for service. Then they would smash the back windows of cars with the lock boxes, start them with the box in the car since it was keyless, and drive somewhere else to smash the box open. They would also take stolen cars to ram into service doors to steal customer cars overnight. It got so bad that my dealer had 24/7 armed security and would stop every car going in and out to make sure they were supposed to be there. Turns out service porters at various stores were involved with these gangs and would tell them how and when to steal cars. The stolen cars were mostly used for drive by shooting, more stealing, or racing.