I’ve been posting a bunch of BMWs but I wanted to test the water and see if anyone is interested in a few MINI deals? I have a few Countryman and 4 Doors available with similar deals. Let me know!

This deal doesn’t include Loyalty. If you have a BMW or MINI Registered to your household then I can throw in a $500 rebate. 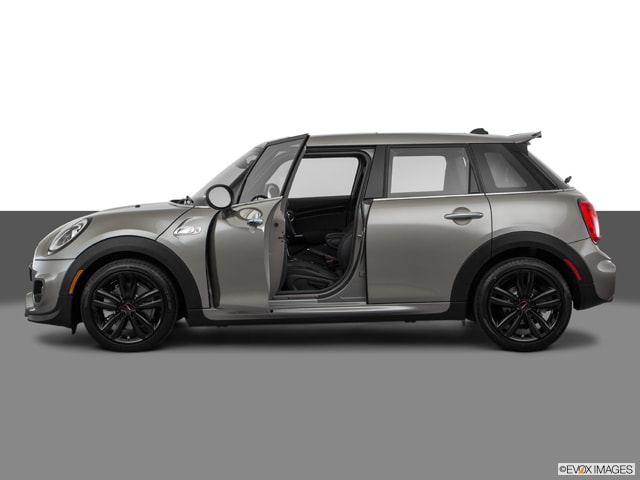 Do you have loyalty?

How’d that deal with a 24 month residual?

Do you have deals on convertibles as well?

Please PM me for countryman S

You can use a BMW for loyalty on a Mini? Has this always been the case?

It hasn’t always been the case.

I just learned it today from my MINI Sales Manager.

I’m posting a Countryman S and ALL4 now.

Double posting in case some were following one but not the other.

Reaching out for feedback!

I’ve researched the previous MINI posts and most of them are obviously terrible deals. I saw a few that had less discount then mine and sell over the last few years.

Is the silence because there’s no one here that would ever buy a MINI?

Is it because of the programs? (Rebates, Incentives, Loyalty, Conquest, Credits)

I just don’t think the Mini has it anymore. It’s hard to justify spending $300 on them when I can get a nicer 3 series for a little bit more. 3 cylinder 1.5L, my Cruze had more power. It’s bad when non Tesla EV can outdrag them.

I would have to get a S model, that would mean even more expensive

Yah I think Mini in general is just in serious decline. Their cars are no longer Mini, are underpowered and extremely overpriced. This coming from someone who owned 2 R53s when they came out, and absolutely loved them.

Car is too niche. Only very select few want them, unless it’s a super great deal. About 2 years ago on here, there were some crazy $100-$150/month deals on loaners.