I think they have a ways to go. What do you guys think? Seems to me if you want a good deal in Detroit, you’re better off getting one of those “imported from Detroit” when it is only “half time in America”. 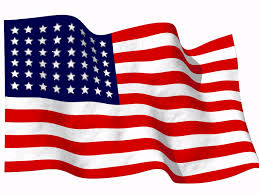 One thing that I find is that I can’t get the exact features I want. In the non F Sport they have a low mid and top package they order.

I could do 12k but might driverl closer to 15k. Especially since we both like this car.