you won the race

Thanks for flagging the deal @trustme

No problem. I’m amazed you got more money out of them well done.

this is absolutely epic. great work.

btw, did they have any other demo cars?

That’s the easy part. Getting them to move on the MF though was key!

Awful lotta trouble to go to grab a live picture of a car that was posted as a shared deal tonight.

edit: Confirmed, same car. No guarantee the deal is what it is but why would someone lie about something so inconsequential?

How pathetic do you assume people are to post fictitious deals?

Do you want him to post photos of his signed contract or something?

“And if you act now, we’ll throw in a second one absolutely free. Just pay shipping and handling.”

If anyone wants to try, they have an even cheaper MSRP one on their site…Could work out below $130/mo on a similar discount.

I asked about those. They were only selling that one at a big loss since it had been sitting for a hella long time.

I’m sure the color had nothing to do with it.

Give it time, the other one will go for similar money as it has more miles. I’m tempted to start a formal negotiation on that 45.6k just for fun to see if I can get it under $150 on a one-pay (FS often does tax credit on one-pays in my home state.)

Doooo it!!!
If I didn’t have a wedding coming up I’d hunt for that too haha

How about this one with MSport? 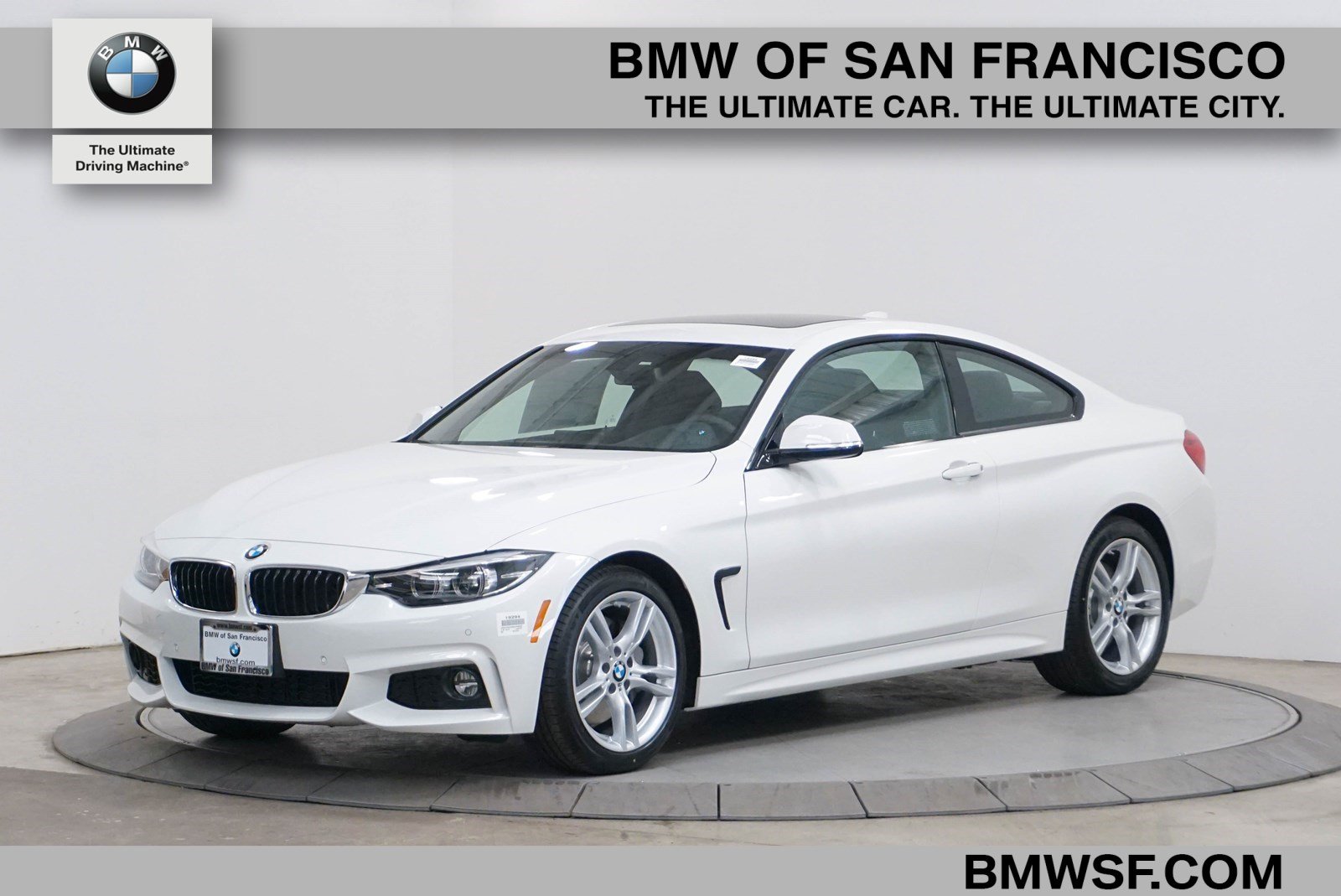 I think I figured it out. If I could get it down to 23% discount i’d basically be getting it for residual value and on a one-pay that equates to $125/mo on a 24/12 (extra miles for drive home!). I think that’s worth a last minute flight out on miles and weekend drive home.

I’ll talk to FS in the morning to weigh in whether i’d get tax credit or not, This is what makes the deal. I almost hope not because if I pull another car into the garage i’d better have an attorney in the passenger seat. Lol…

Sseems like i missed a good one… or was this a fake deal?