had a Z for 6 mo…that car was very fun to drive, but had a 23 gal tank or something like that, it was redic to fill up. Their lineup in general just hasn’t kept up with the other brands. They need to look in the mirror to fix the problems and not try to put blame on external factors.

too.
The one I had was a 2006 i think, amazing cornering in that car. Only car i’ve driven that handled better was a 911.

I’m not sure what your question is or has to do with Nissan, but slower usually goes hand-in-hand with heavier unless you increase power correspondingly. Also doesn’t help when you saddle your cars with CVTs. But, as one example, the Sentra Vspec in 2007 had a 0-60 of 6.3 secs. A decade later, the fastest one you can get does it in 7.1 secs.

Altima with the CVT is faster than the automatic one…same for the Maxima.

What is your source for these claims? I didn’t realize they made both versions concurrently. And, of course, we’ll never know what could have been the result if they used GOOD automatics (ZF/DCT/DSG/PDK-types).

The Rogue is the 4th best selling vehicle in the USA. The Altima is (or very recently was) a top 10 seller as well. Sentra is top 20.

The new Altima is actually a very nice car and one of the very best values in that class. Car and Driver rated the Altima very highly.

The car business is global and car sales are slowing way down globally. Ford sells the #1 vehicle sold in the USA (F150) and just announced horrendous earnings yesterday. There is a lot of concern over the future of car manufacturers globally. 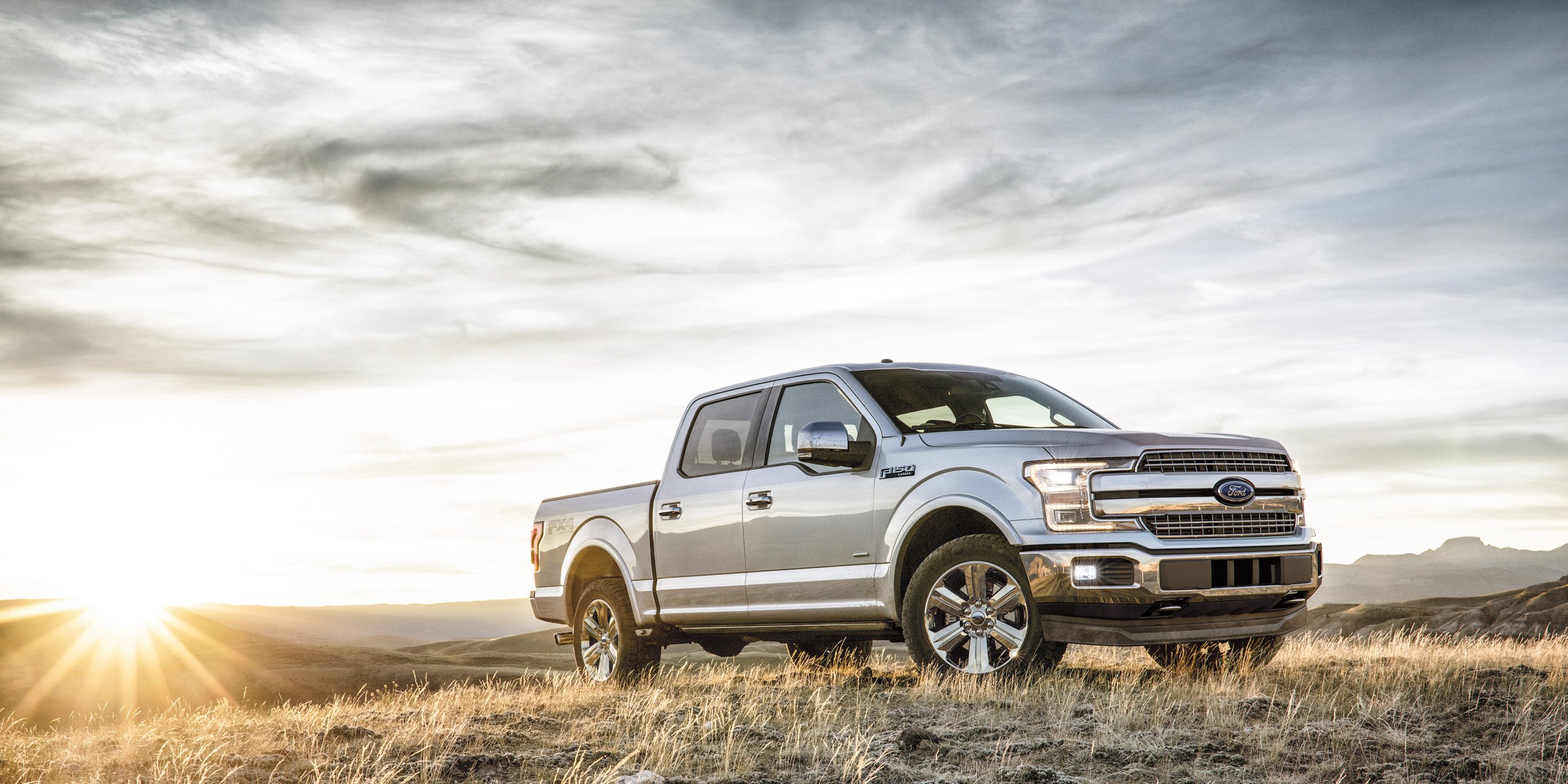 According to data compiled by Kelley Blue Book and Business Insider, the Ford F-Series, Chevrolet Silverado, and Ram Pickup are the top three best-selling cars in America through the first half of 2018. Pickup trucks and crossover SUVs dominate...

Google is there to help you. Magazine times…

The Authority of 0-60 Times for Cars

The tire-squealing details behind this surprising one-upmanship.

How many of those Rogues went to Hertz/National/Enterprise/Avis etc.?

Nissan was the #5 auto seller in the USA in 2018 (barely behind Honda). For auto enthusiasts it is good to have lots of car companies making lots of good cars. We may look back at this time period as being the golden era of cars. So many awesome cars at such affordable prices. Chevrolet just announced a legit ferrari fighter for 60k. Trucks are running quarter miles at times that seemed like super car times just a short time ago. Cars are safer, cleaner, more luxurious, faster, and cheaper (inflation adjusted) than anybody even thought possible. Unfortunately, global economics have made it very hard for companies to stay afloat in this industry…

I meant the specific ratio of Rental Rogues to Consumer Rogues. I’d be curious for the other brands too…

Funny enough, I never had a rental Nissan. Only Toyota, Chrysler, and Hyundai…Rogue’s seem quite rare. Usually it’s the Sentra’s.

Atleast BMW had an increase in delivery versus Nissans sales decline.

Lets face it, if you buy a Nissian its either cause you associate it with a reliable Japanese Car Brand Like Toyota (which you shouldn’t cause their powertrains suck just open a consumer reports) or cause you’ve never driven a good car.

Nissan is not the only automaker with old designs. Toyota/Lexus is regularly criticized for the lack of updates/changes to their truck/SUV line.

So if 99% profit decline is impossible, but 78% is, what is the threshold for impossibility?