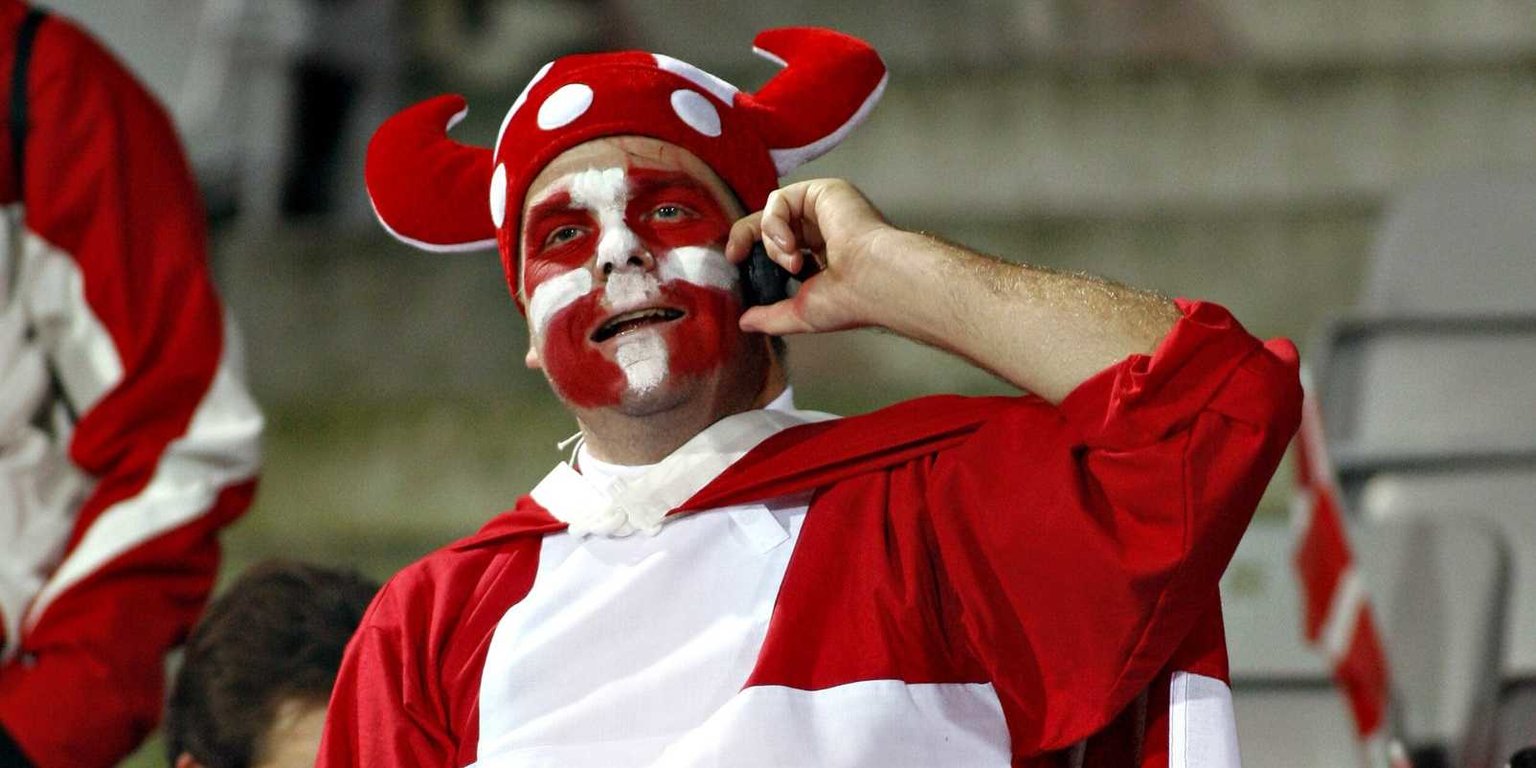 A Danish bank is offering mortgages at a 0.5% negative interest rate —...

Denmark's third-largest bank said this week that customers will now be able to take out a 10-year fixed rate mortgage with an interest rate of -0.5%.

How crazy this may sound, read the whole article and then chime in here.
Me thinks this could have been a great idea during the 08 housing crash for banks. Only the fittest credit holders would have been successfull and be able to payback.
Experts, please chime in !

Well I can say is, holy smokes. If banks are willing to do this, they must be betting on some really really rough times ahead

Well, it’s important to remember that money in the bank isn’t really something you have. It’s something that you are owed. When you log into your bank and see that you have $10,000 in your savings account, what that means is that your bank owes you $10,000.

In other words, to store money at a bank requires the existence of some other borrower who will pay the bank. As such, just as you’ll pay more to store grain when grain is abundant and warehouse space is scarce, you have to pay more to hold money when savings are abundant but demand for borrowing is scarce.
https://www.bloomberg.com/news/articles/2019-08-08/the-non-weirdness-of-negative-interest-rates

I think that bloomberg article does a good job of relay the concept in more of a lay persons terms. In short, in Europe (for now at least), its cheaper to have you take money out and put it into property or other things at a slight discount vs. paying another bank/lender when you make withdrawals from savings and whatnot.

It seems to me that this is a method of banks to tie up peoples cash in loan repayment, even with a discount, vs. having the liability of holding their cash for them. Cash is seemingly abundant but the population that enjoys that abundance is likely not widely distributed.

(Edit: I wrote a brilliant 7 paragraph reply to this and it froze saving - refreshed and lost it. Let’s see if I remember wtf I wrote).

When ARRA was being drafted, there was a TON of debate from all sides of economic policy about how gov’t can stimulate the economy. Any fiscal policy a gov’t makes takes 18-24 months to wash through the macro economy. MJ Keynes and followers would argue the gov’t should pay people to dig ditches and fill them back in during recession because they are the lender of last resort. Back to ARRA: big debate between extending unemployment benefits and shovel ready projects. The former has an almost dollar for dollar direct/immediate impact to economy because people who don’t have money spend it as soon as you give it to them (proven time and again, and not arguing for anything here). I led a few multi-multi million dollar shovel ready projects back during ARRA, and while there was a tremendous emphasis on being good stewards of our tax dollars, the economic impact took 2 to 5 years.

At the same time as we were trying to stimulate with fiscal policy, the Federal Reserve (our central bank) opened the discount window (overnight lending to banks) to increase access to credit, and started a program of quantitative easing (QE2) which is still going on: buying bonds to increase the money supply (not exactly printing money so if you think that, read more). If you watched the HBO movie about the financial crisis, the point at which Jeff Immalt from GE called Hank Paulson and told him they couldn’t operate because their credit facilities were frozen, that was really at the moment the crisis tipped in the Fed to begin these programs to do with they could to ease access to credit and increase the money supply in hopes of getting banks to lend again.

During this time, people stopped buying houses for many reasons: couldn’t get a loan, lost their job, or even if they didn’t they were uncertain. Nobody bought a house unless they HAD to, or they were adding to their portfolio. A real estate broker friend had a client who bought blocks of 10 foreclosures, 8 at a time.

Back to this: in a country where they don’t have GSEs to bundle and repackage mortgages (remember your local S&L used to buy your house and hold the mortgage to maturity), if you saw that either a credit freeze was coming or people weren’t buying houses out of fear, you could tell the banks to write mortgages and subsidize/rebate the interest to bank and borrower directly instead of dropping the discount window rate and hoping banks lend - you already have a credit worthy borrower here.

In our case, our Fed reduced rates and recapitalized the banks and that didn’t stimulate lending the way they had hoped. Could be another approach to achieve the same ends (always more than one).

(Edit 3 forgot something, and not as happy with what’s above as before I lost it)

Speaking of quantitative easing, the mechanism that the Fed used to use to expand and contract the money supply doesn’t work in a world of quantitative easing. They spent quite a bit of time contriving a new system, but they have only raised the rates once since and the effects to lending wasn’t what was expected which makes me suspect the new emergency brake doesn’t work. There was a really interesting planet money episode that walk through it, I think this is it but don’t quote me https://www.npr.org/templates/transcript/transcript.php?storyId=451228005 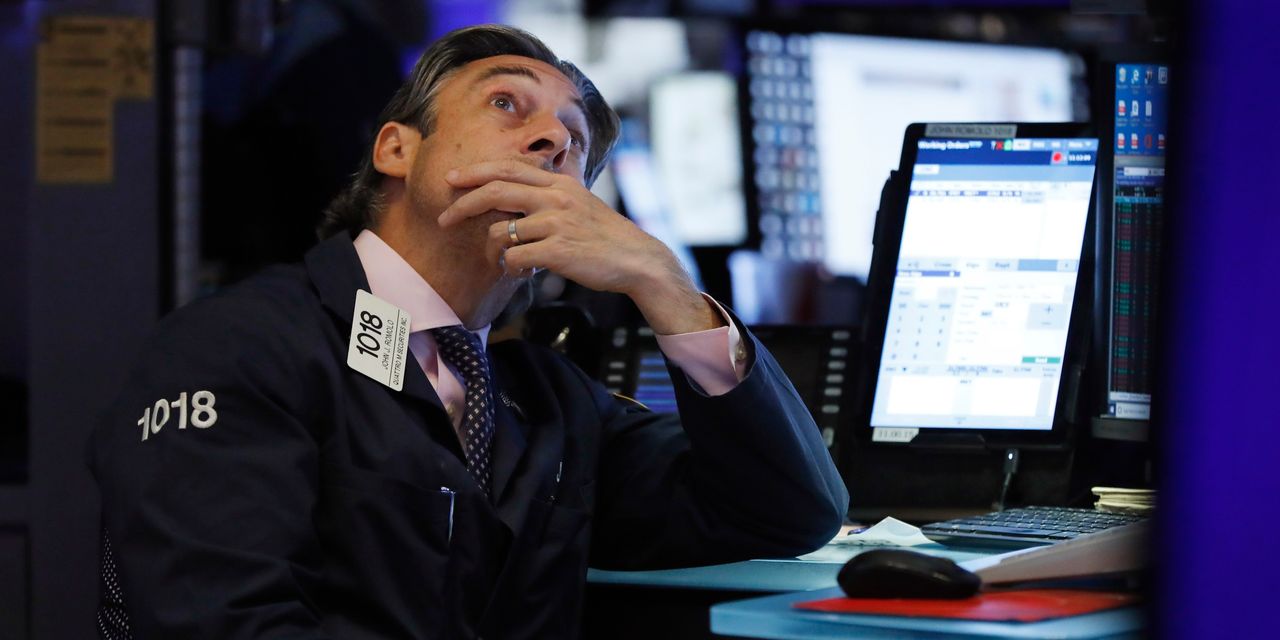 A steep slide in U.S. government-bond yields last week wrong-footed investors and left some pondering what was once unthinkable: whether interest rates in America could one day turn negative.

I’d take it. Hell I signed a 15y at 3.75% with NFCU when we got our place so figure with the negative interest that more or less negates the payment difference.