A flood of used cars has hit the market after manufacturers offered generous lease terms. 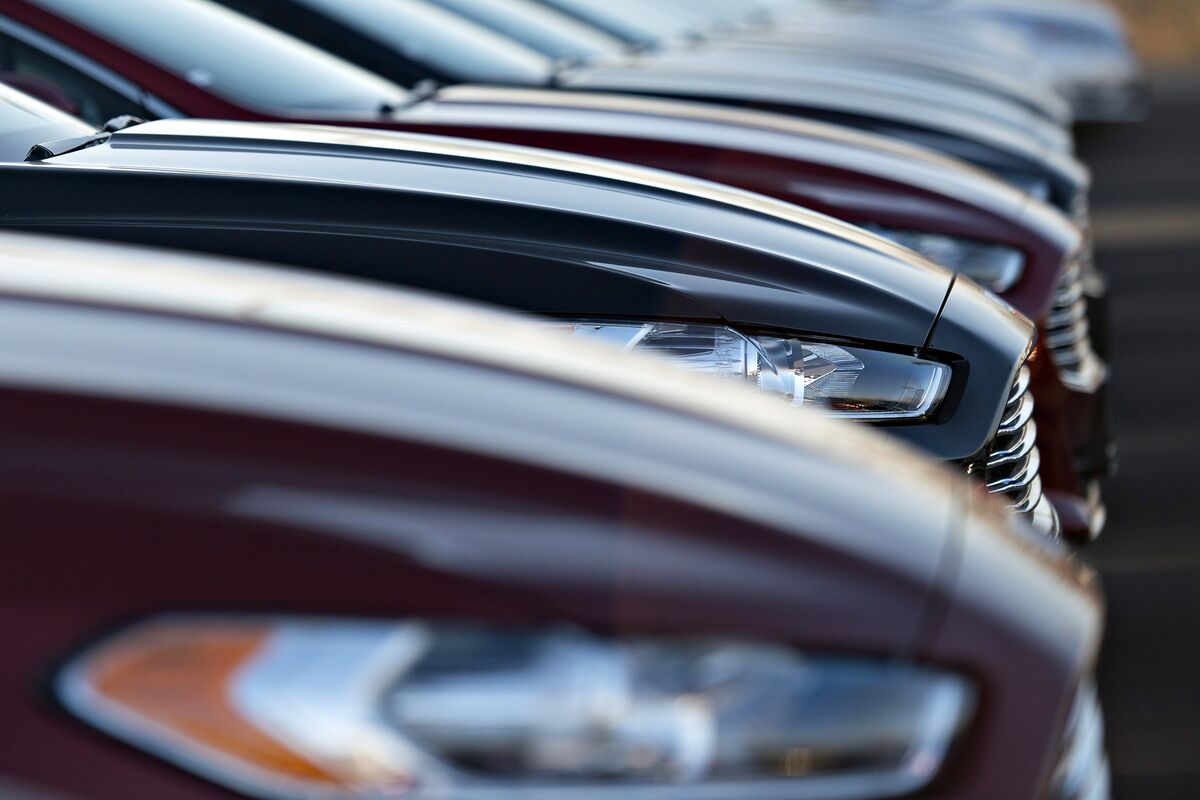 U.S. subprime auto lenders are losing money on car loans at the highest rate since the aftermath of the 2008 financial crisis as more borrowers fall behind on payments, according to S&P Global Ratings.

Thats all you need news articles like this to dry up the liquidity in tge market. Same as with housing. I saw AAA tranches go for 30 cents on the dollar because nobody wamted to buy them. Then 1 year later they were going up in price. Problem is less buyers in my opinion to keep up with manufacturers producing more cars. If i bought a car and have 84 month loan i am locked out of the market for a while. Returning lessee are good but with competition, manufacturers will have to compete for smaller pool of buyers. Hence the 3000 conquest from GM. I suspect more moves like this will happen from other manufacturers.

How about they cut back on production?? Leasing something for 59 bucks is not a car worth making. Market has spoken. GM and FCA should axe half of their models and cut production on the remainder.

Yes, but you have investor expectations and such. In addition, political climate wants manufacturing jobs no matter what. Plus market share is important so you dont want to be the first to reduce production.

Most workers are unionized so even if you cut back production you still have to pay the workers so, why cut back?
$59 is for lease hackers and that’s like < 1% of the population. I have no numbers to back it up but i’m sure the average monthly payment is higher than their advertised price.

Precisely this. If you’re paying them either way might as well make cars. Ford pioneered this practice by pumping out cars in the great depression and forcing dealers to buy their cars regardless if anyone was buying them or not. The manufacturer is fine - it’s the dealers that will get screwed with all the sitting inventory. They finance all their car purchases and the longer the cars sit on the lot the more payments they make; every month.

I believe someone said in another thread that the cost to build the car in raw materials is 10% of the MSRP of the car so the rest is labor, R&D, exec salaries, etc.

10% sounds low but i guess it has to be when they can offer crazy incentives sometimes just to move inventory.

Thats all you need news articles like this to dry up the liquidity in tge market.

Yeah blame the messenger. It’s happening regardless of whether the news reports it or not.

No blaming really just saying it. Plus with the Fed on standby i doubt they will let liquidity dry up that quick. Either way should make for some interesting deals.