As a grad student I’m under the low income threshold so I can ge the $4k CVRP. What EV do you guys recommend and where to get in SoCal?

If the range is not an issue, and with all current EVs in or under your price range there shouldn’t be any, I’d suggest the Spark. Maybe because I lease one, maybe because it’s cheap, but you decide - Current SparkEV incentives

I was only considering the Fiat 500e as the cheap option. …
I should clarify that I do have to commute 5 days a week to Pasadena from Palms (LA) so that’s like 23 odd miles both ways (46 miles a day). And I have only outlet charging at home but I have charging stations at school.

Current 500e deals seems to fit your need; I currently drive this car and it can comfortably do 70 miles daily.

Spark EV. If you qualify for the $4k rebate, the Spark lease will be essentially free.
Availability is the only issue.

Took a closer look at the spark. I’m not really attracted to it. It’s cheap, yeah but I do have some money so I’d rather get something more comfortable that has nice features.

On another note, has anyone actually got the $4k CVRP rebate?

Here in the Bay Area at least, the dealerships are flushing out 2016 eGolfs. Leased mine for 2500 drive off and 93 per month for 24 months & 10k miles per year. Could probably have negotiated a better deal but I needed a car ASAP so I took it. So far the car is awesome and I can commute 2 days on a single charge.

Nice! I’m really wondering with the 2017 i3, egolf and bolt expected soon with range upgrades whether to hold out or jump. Another factor is how long will the $133M last for CA state rebates…

If you can “afford it”, I’d hold off for a longer range even if you really don’t need it. Nobody can predict the actual point of exhaustion of the $133M, but looking at this year I think it ran out about mid June, right when I leased mine

so now have to wait for the approval and hopefully for the check.
Don’t know how many hoops you need to jump in order to get the $4k, so no I didn’t get it.

I have couple of white and silver available 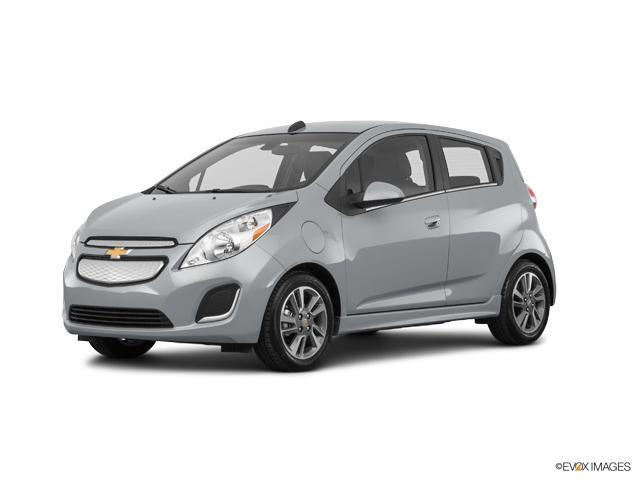 If my daughter, currently driving a 2014 2LT w/FC, wouldn’t be so picky with the range I’d would have probably pulled the trigger on this one. I have never driven the 2016, but 2014 with it’s torque sure has been a fun car to drive, even it’s not that spiffy as far as interior. You said that you looked at the Spark, but have you actually driven it for somewhat extended period of time? Btw, it has very useful features that my wife’s 2016 Fusion Energy does not, like ability to charge “immediately” without even entering the vehicle. At least I was unable to find it on Fusion. The only thing that sucks on the Sparky imo is the tires.