Hummer may rise from the ashes...as an EV 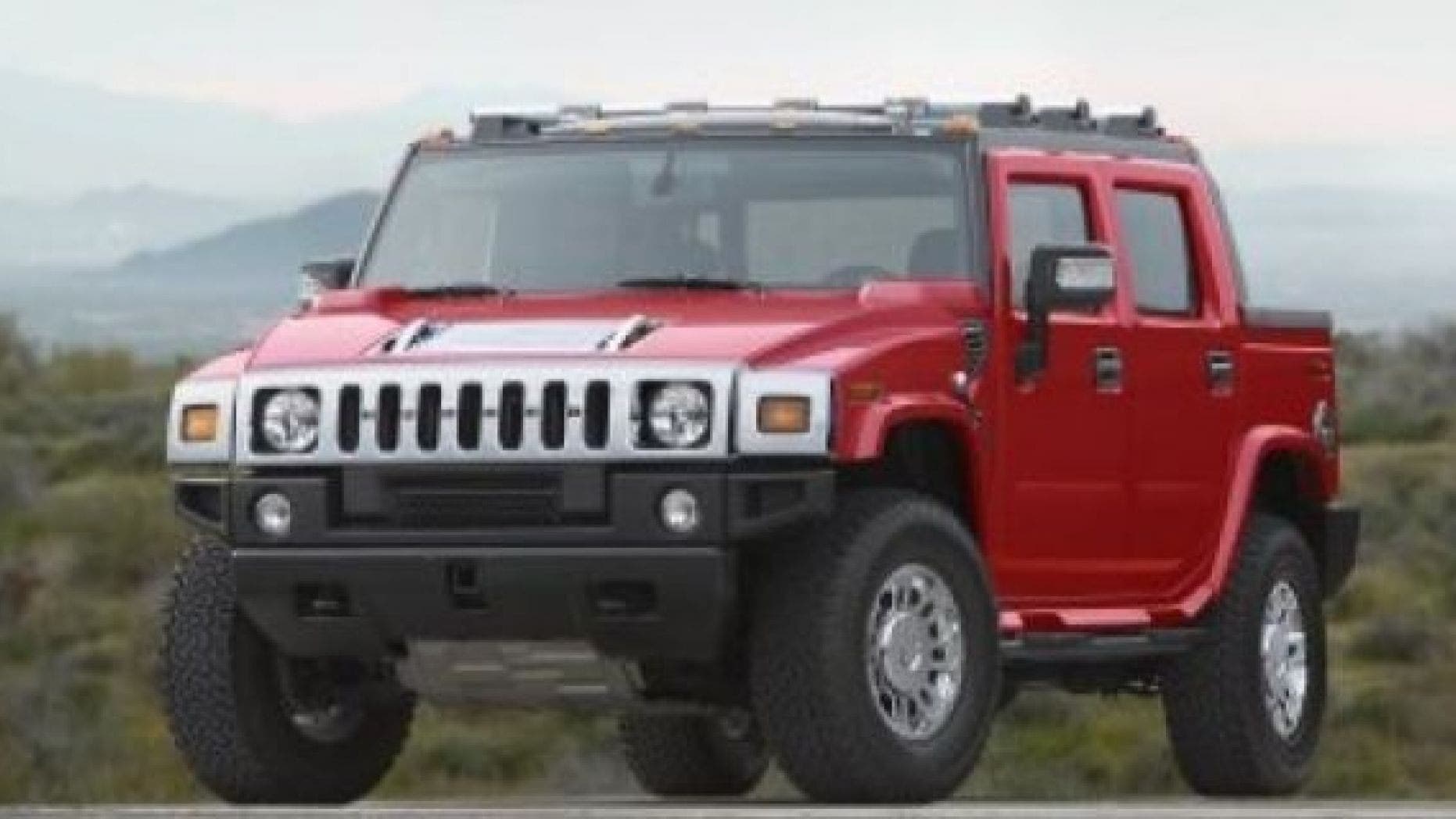 Would live up to its name.

General Motors mulling the possibility of a resurrected electric Hummer,...

With an eye toward the competition from Jeep, Rivian, Tesla and others, could GM bring Hummer back with a new high-voltage heart?

I have to admit, the first three words of the title of your thread had me thinking this was going a completely different direction.

Coming soon, Hummers for everyone!

I did my part to save the planet ! 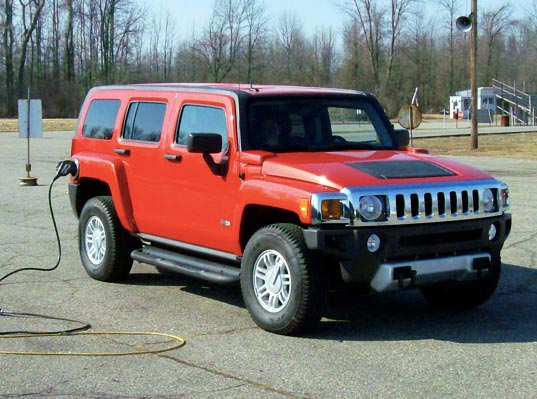 I think The Terminator had one back in the day that was converted.
This one will break all kinds of records…on consumption, weight, CD…all negatives.

He had a Hydrogen one, and I thought an electric one several years ago too…but this article references a pretty recent one.

You converted an H2?

Perhaps GM is feeling some regrets about missing out on Rivian?

Arnold was a trail-blazer so to speak but it was a variant of the original Hummer (H1). Not the H2 shown in the article

You converted an H2?

is this a sign that subprime mortgages are back?

Lol…I’ll give GM some credit and say it won’t be that bad. Arnold’s H conversion is listed at 186 miles on 100kWh in the link posted above.

How much do you reckon he paid for that conversion though?

Rivian is claiming 400 miles of range on their trucks, so it’s at least possible for something truck based to get decent range. Now if GM just goes ahead and slaps a Bolt drivetrain into a rebadged Tahoe…

Honestly, this would be a genius move on their part. They’d probably sell like hotcakes given the SUV craze. Hummer was likely discontinued before it’s prime

Yes, but that’s on 180kWh which is about max you can put in a regular truck or SUV with current battery tech. The problem with H is not only weight but also CD which affect the range and efficiency…but then again, this car’s market target is not aimed at the eco prius driver…the gas version had terrible mpg too.

Just my opinion, but If GM didn’t need the Government bailout $$$, Hummer would most likely still be around.

Arnold was a trail-blazer so to speak but it was a variant of the original Hummer (H1). Not the H2 shown in the article

He had a few different ev over the years and has been a long time supporter…here is one of his last efforts…it’s pretty funny.

I’d hack one for the lolz…

No I wouldn’t, I’d need a bigger garage…I already do…