I wanted to follow up on my previous deal here:

Very nice deal, I am hoping to get something similar when my 2017 E300 lease comes to an end in early February. I am at $430 a month now and like you, I was not seeing a whole lot of good deals on the E-class lately. I love the car, no problems at all even towards the end of the lease. 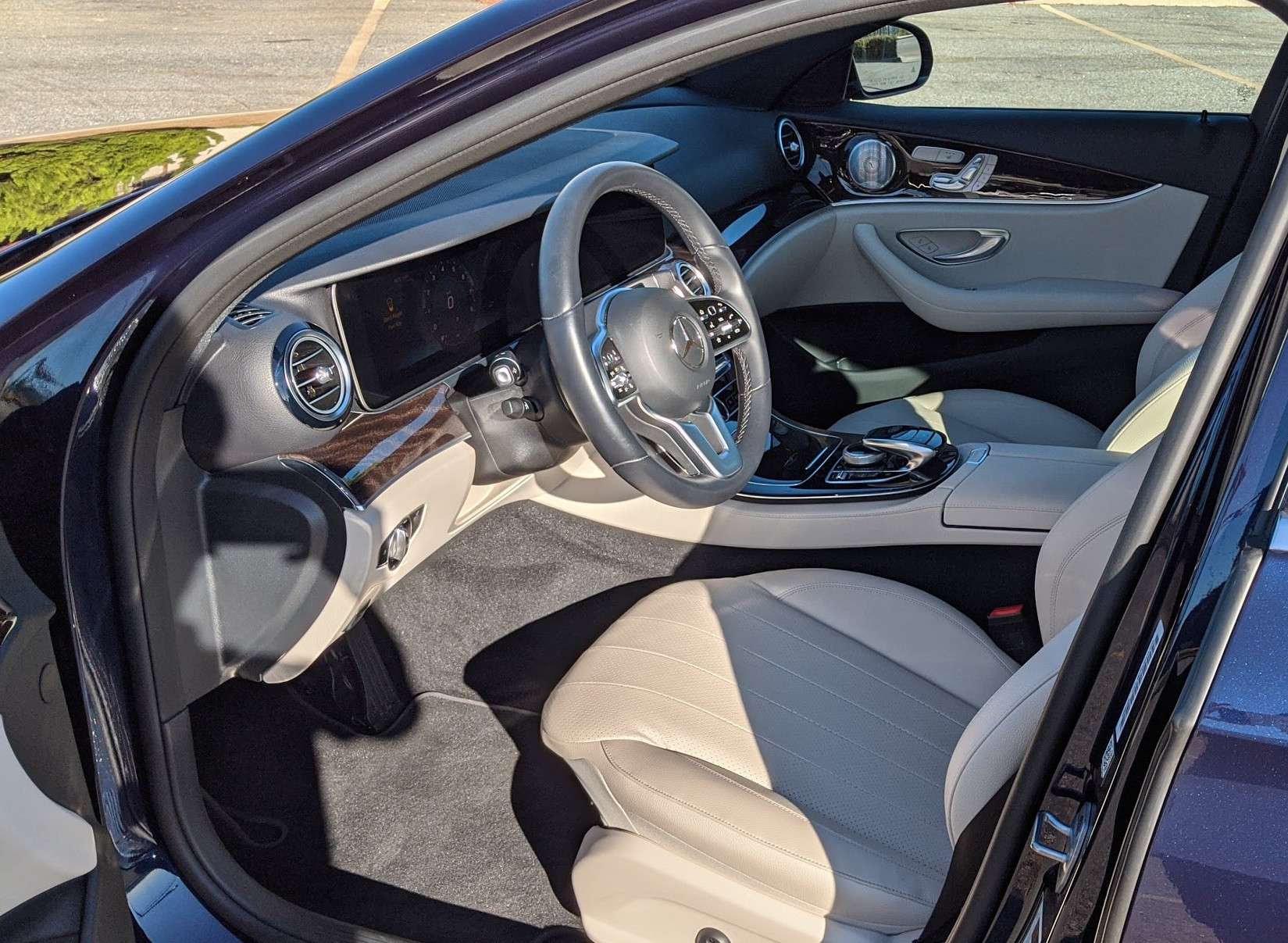 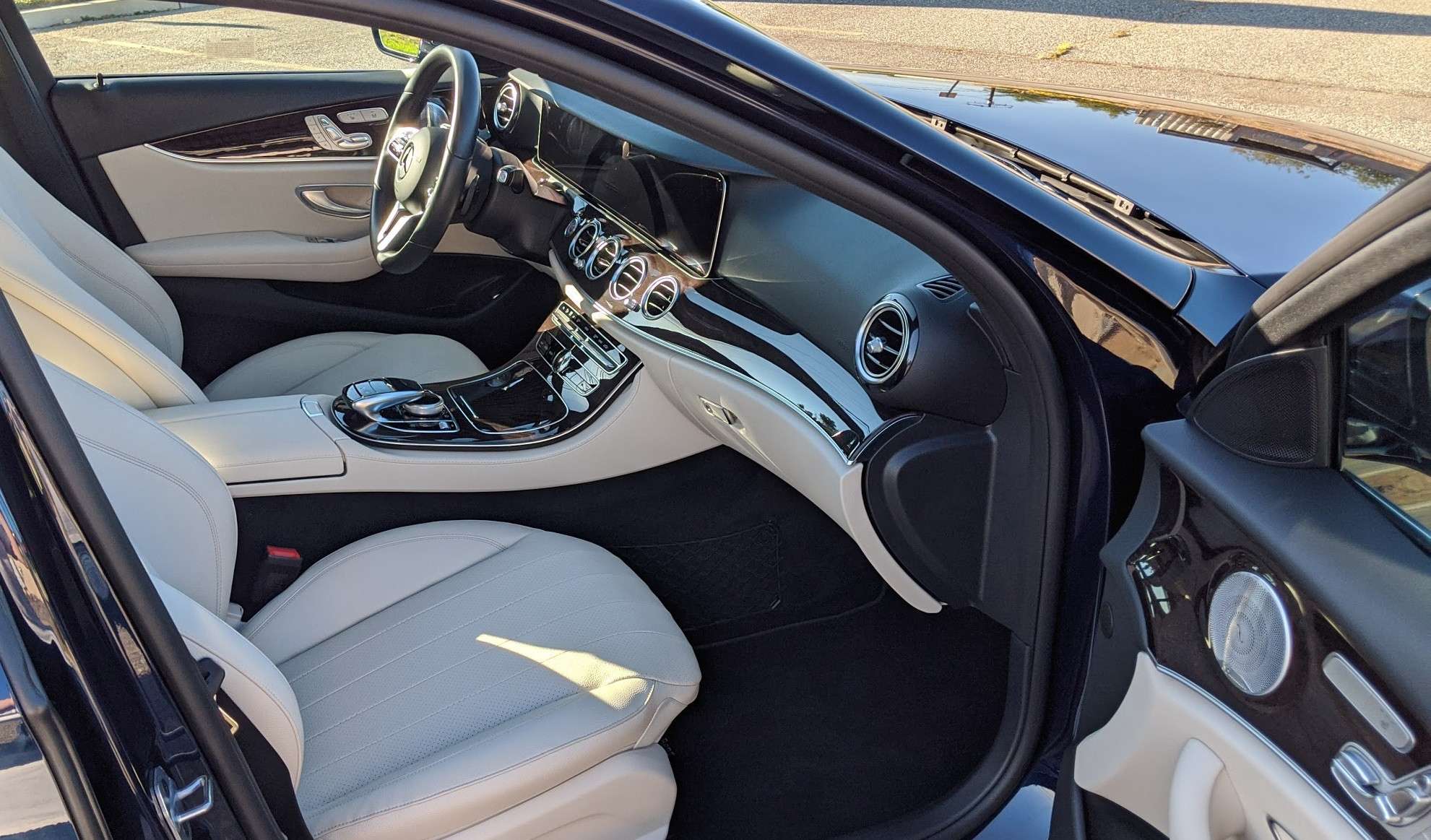 I have finally signed and drove off with the new car so I’m confident to post on here. Reason being is that the last car I posted was sold beneath me. At first I thought it was due to posting on LH, but turns out it was someone that the dealer knew. Who knew. I would say this deal is in the pretty good range by my standards, it’s nothing like that 7 series posted a few days back. I wondered if I could hack something like that, and I think I can if I were in the market.

This car was from a dealer up north so I had to fly up there and drive it back. I was told that auto transports are taking awhile and you’d still be paying for the car. I made this into a mini trip and it was well worth it. This dealer had 5-7 ex loaner cars, while 2 of them were under a special tag. I still don’t know why these are priced as cheap, but the sales manager just said they were on the older side so a much bigger discount.

The whole transaction was pretty smooth save for one hiccup that caught me off guard. The dealer had someone pick me up and by the time we arrived at the dealer, I saw my car detailed waiting for me to drive off. I don’t say this often, but the dealership people were actually pleasant to work with from start to finish. Paperwork to actual drive off was 3 hours. I had to double verify everything because you can’t be too sure. The one hiccup that I was not expecting was when it came to payment. The salesman agreed to $3500 on a CC, but the finance officer told me I could only pay the DAS by CC, and the full amount of the MSD cannot be done by CC. I don’t remember the reason, but something about how it’s cash but I see no difference. I paid my last loaner all by phone and all by CC. The dealer wouldn’t accept a check that wasn’t under my name either. I had to go to the bank, withdraw the full MSD in cash and had them count it. Pretty painless but caught me completely off guard. I’m thinking it’s a liability issue or they were too cheap to pay CC fees because of the hefty discount.

Before everyone and their mom PMs me for which dealer this is, I wanted to be upfront and say that this deal was only for the two cars I posted. I got a quote for their other loaner cars and most are in the high 400s range. If you truly want the deal, I can PM the numbers.

The payment will be lower if you go for 24 months

Congrats! Which dealer? And what about the other one from a week ago?

They have a few more ex-loaner cars but the price is about hundred more per month on the same terms and incentives. The other car was sold to another person.

I can disclose the dealer, but I’ll need $100 for some oxygen to remember

No worries, I can pay in CA IOU’s, sent COD.

Seems I have stirred up some drama. I will make a disclaimer again. They have a few more cars, few thousand miles each with different options but the two I did ask for are in the high 50s range. The two that I did ask for were in the high 400s or 500s with the same terms. I did answer PMs about people who did inquire about it, but this deal is one of those right time and right place to score which I got lucky on. I just wanted to post the deal for anyone esle out there who might be in the market and wanted some info since no one has posted a signed E350 in awhile. If you are fine with the numbers or want to try negotiating on your own, I am fine with sharing which dealer. The forum has alot of lurkers and rather keep this private and give someone who is serious about the car a chance.

OK, I can definitely understand that sentiment… although not quite sure what’s wrong with throwing lurkers a bone. We all started as n00bs on one site or another, oftentimes after lurking for a while. I did lurk here for the longest time resisting an urge to register on yet another forum (looong sigh). And when I did cave in, that was not out of need but rather out of desire to participate in a particular convo. Was not in a market then, not in a market for an E350 right now. Would like to know though which area dealers are being aggressive at the moment, simple as that.

As far as temperature of the post rising a bit: well, there are always those rude types wanting to come out of wood works and make their presence known.

No biggie, people get emotional online. Happens alot when I play video games against other people. The dealer was on aggressive on the two models, and the rest weren’t that great so it wasn’t really worth posting and getting that dealership harassed. As for which dealers that are being aggressive, that would ultimately depend on the work you want to put in for the model and brand you want. There really isn’t a list to give you, you just have to do the homework. It’s general knowledge everywhere that it’s a seller’s market and I would think most dealers won’t be because they don’t have to for supply issues at the moment. If you want the dealer, just PM me and I’ll let you know who it is.

I get that. It’s just some dealers occasionally chase sales numbers, esp. towards the end of the year and then do things they may not do otherwise.

Looks very nice. I wanted a white but no deals to be on it. Wanna swap? I was shopping more of the deal than the car.

Thanks. Just showed my wife yours. She likes it. This is my 1st German. You can tell by my handle I’m a Dodge guy. Good luck with yours. Very sharp car.