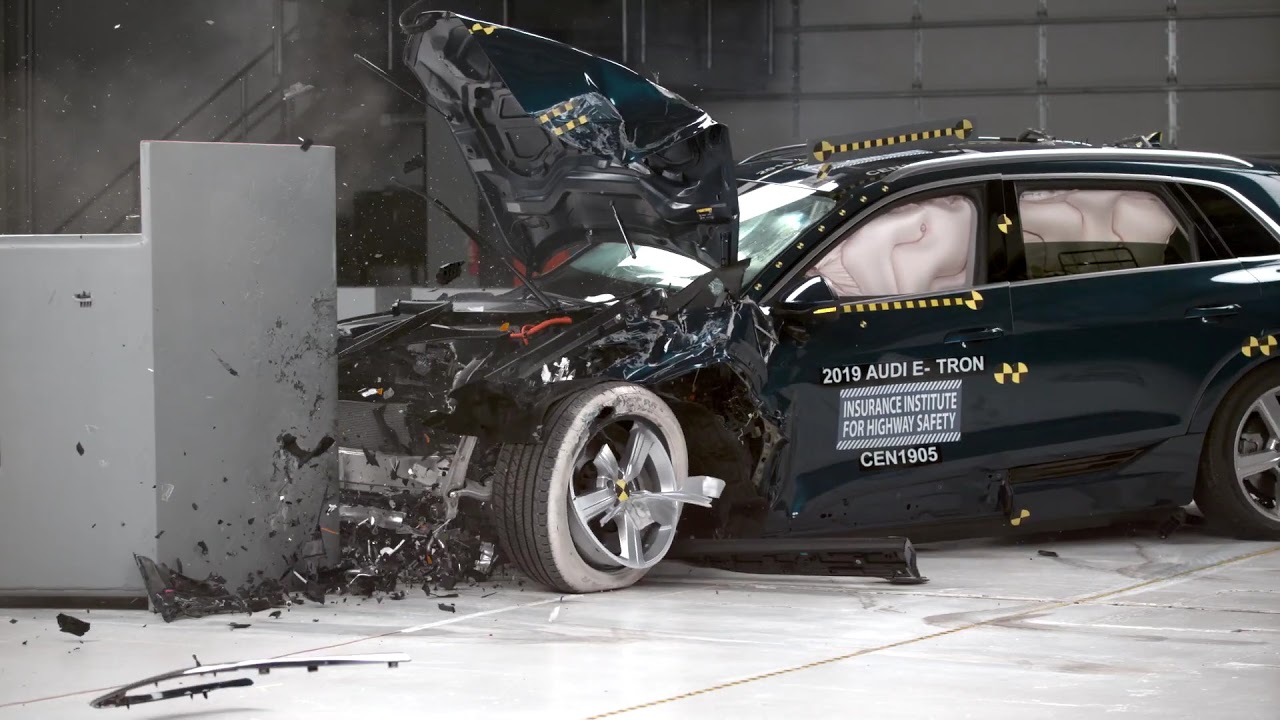 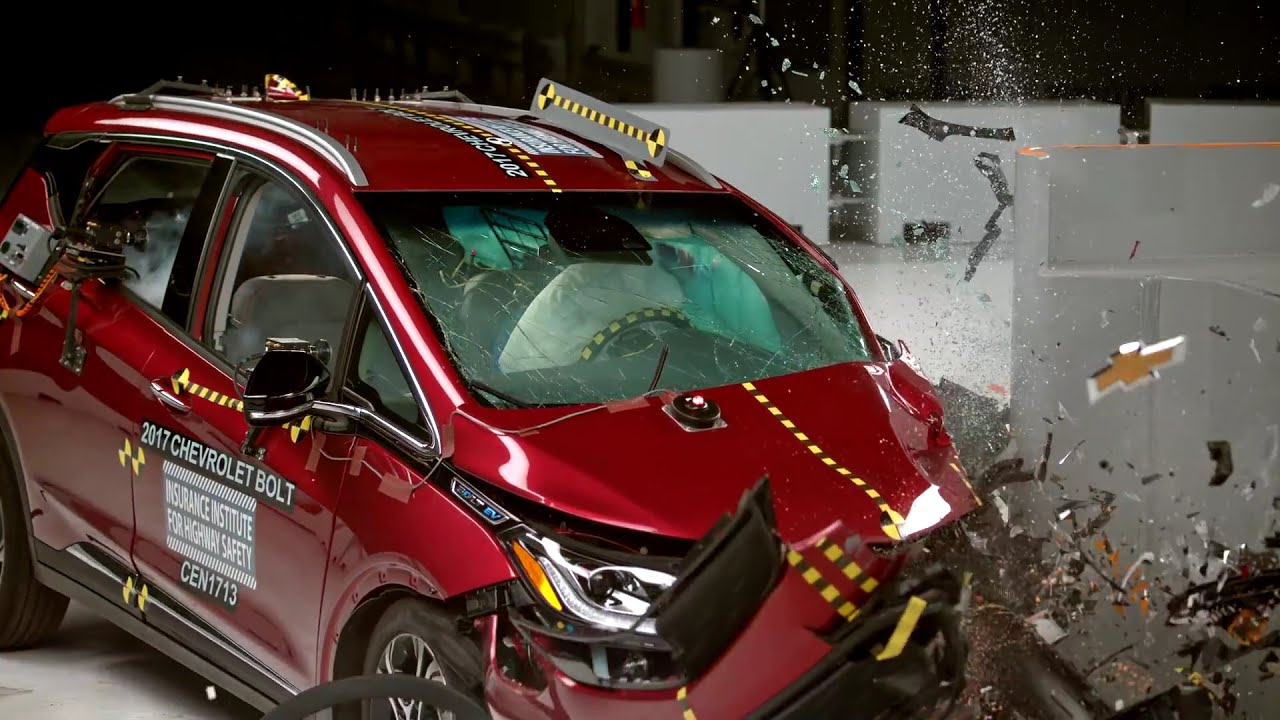 If you watch the inside or driver view you see how in the bolt the dummy’s neck take a huge force and splits open where in the e-tron it doesn’t (though there is whiplash because of no head restraint. Not trying to advocate for the etron but curious if people have found bolts to be safe. I am considering it as an around town car given the crazy deals, but want to see if anyone has first hand experience of a bolt accident. Sorry crappy thing to ask, I know.

Better question: are people really cross-shopping Bolt’s and E-trons? These are two totally different vehicle classes and price points (about a $500+/mo difference, at minimum). I guess I’m wondering how this sort of a comparison is relevant, other than the fact that they happen to both have electric drivetrains?

Asking for personal experience in a crash is not terribly helpful either, given the considerable amount of variables in any sort of an accident (not to mention the most literal form of survivorship bias). That’s why NHTSA testing and ratings exist, to at least provide some kind of “control” situation.

Not cross shopping. I was going to get an extra one for around town. But a little afraid for family members who will drive bolt.

I’m still confused: an extra Bolt? Or an extra e-tron? If the former, then why bring up the e-tron at all?

Maybe others will chime in, but deciding on the safety of a car for your family is a pretty big decision and it’s hard to give “advice” on it apart from what you’ve already done: checking the professional research and analysis that’s out there. One person’s first-hand experience in an accident is not a reliable or advisable data point here.

Ok. Ya I might get a second etron. Cost is very different I get it, but safety is a bigger deal. Ok cool, just generally was curious if folks knew of a good or bad incident in either car.

Instead of going by a video, you can view the actual forces recorded on the dummy on the IIHS website: 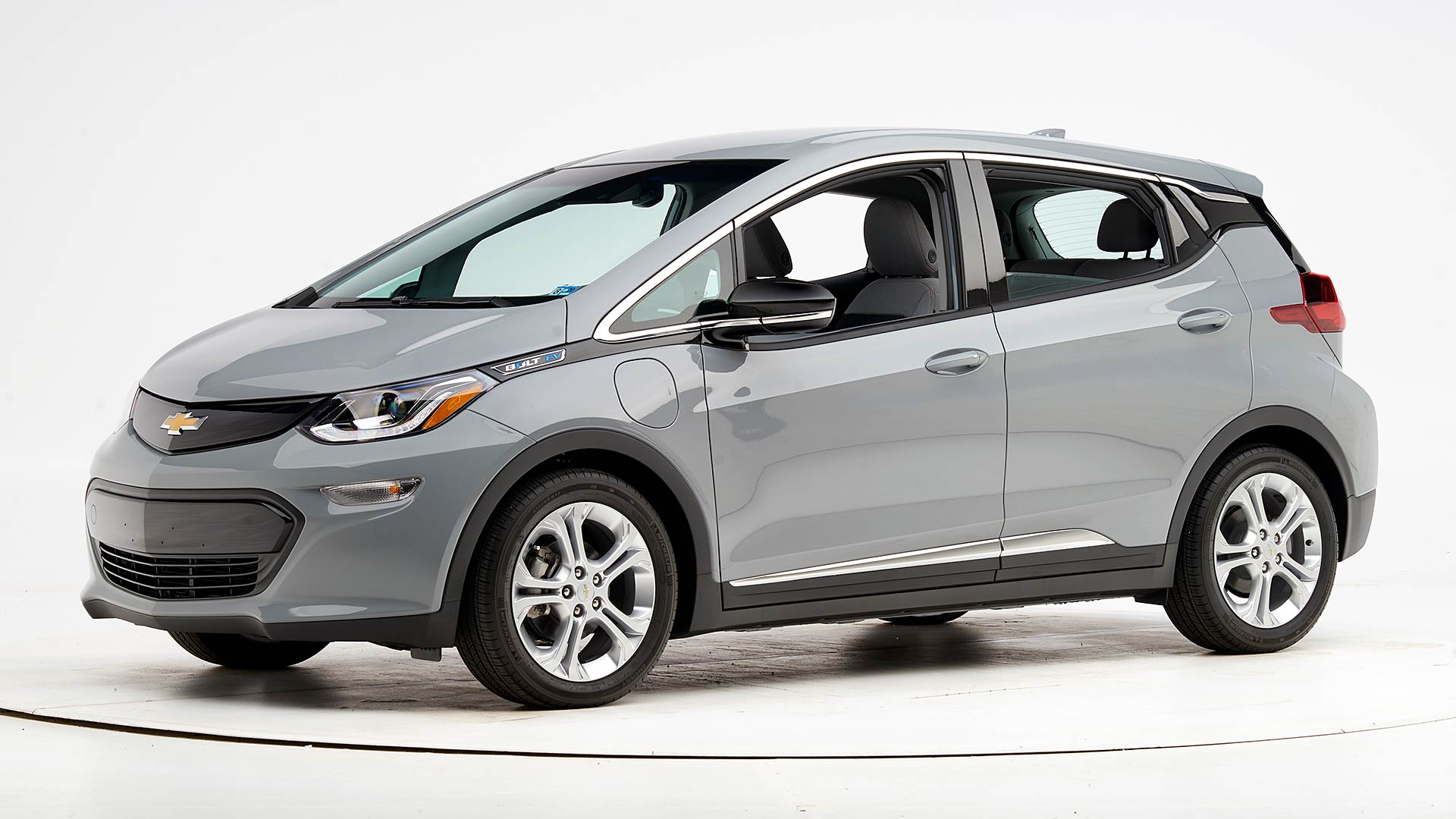 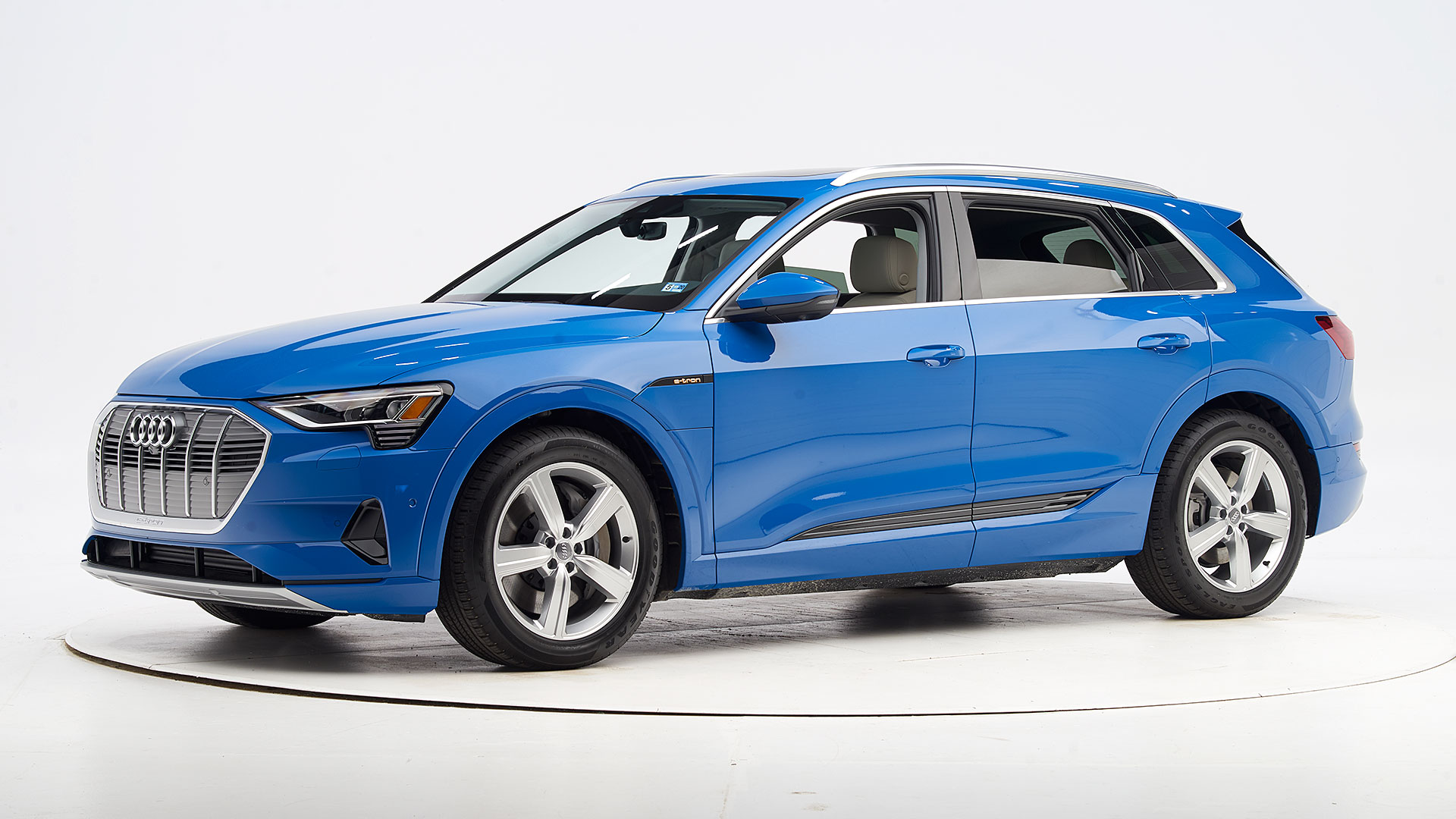 Bolt EV appears to have lower head/neck readings than e-tron on the same driver side small overlap test. That said, I’d probably go with e-tron for overall safety because of its sheer mass. At 5,772 lbs, this thing weighs more than a Tahoe, Expedition, or Ram 1500 Crew Cab 4x4. An e-tron will wreak serious havoc on other vehicles on the road in a crash. It’s 2.5 times heavier than my Miata.

Bolt got a good rating though. I’d say it’s difficult to conclude one car is safer than the other based on viewing one crash test.

the difference is IIHS TSP vs TSP+. I really like Michael’s response that the sheer weight may also help. Plus the rear side curtain airbags. Regardless of a rear passenger, less chances of glass shards in the cage/interior.

They installed the incorrect seat in a Bolt that Ethan’s dealer received…wonder what other escapes they have.