Look who showed up just 50 feet away from me. Did you learn anything while there?

The most important thing he learnt was that Warren Buffet always drives a toyota corolla and never a jaguar f type.

He actually drives a Cadillac ATS

Actually, Honda Civic, I think. At least used to.

I saw him being chauffeured out in a Chrysler 300. Anyone a fan of Charlie? He’s been living in California for 30 years now. The guy is hilarious! He drives an XTS, and used to drive a DTS. I was there too!! 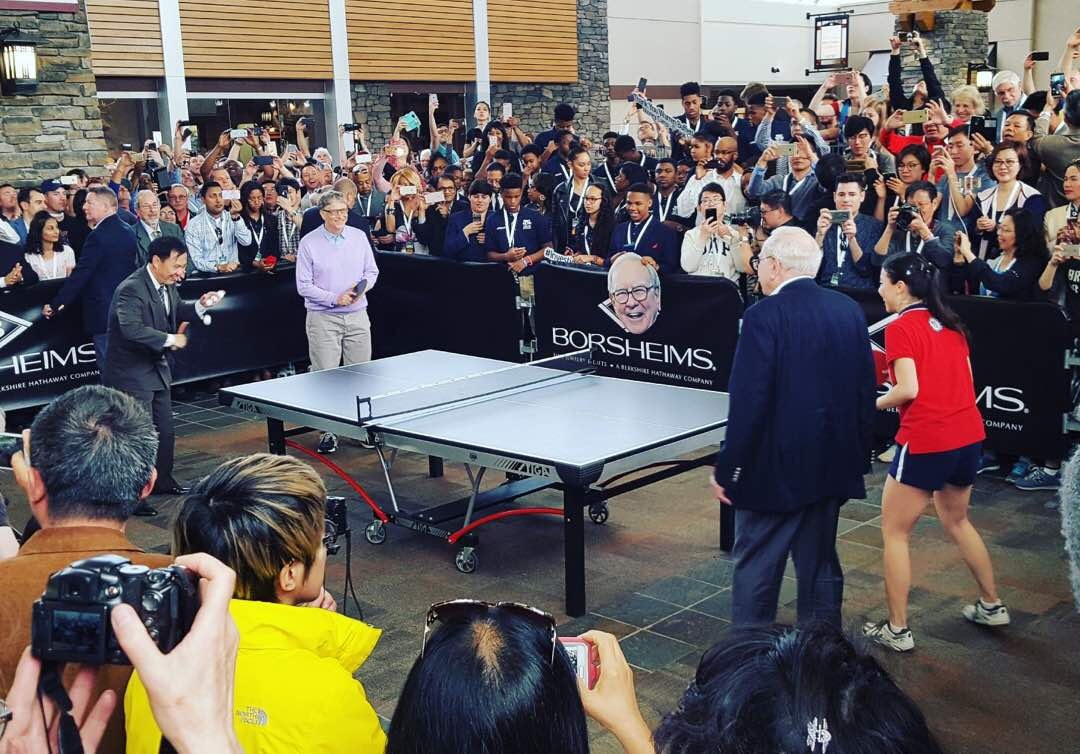